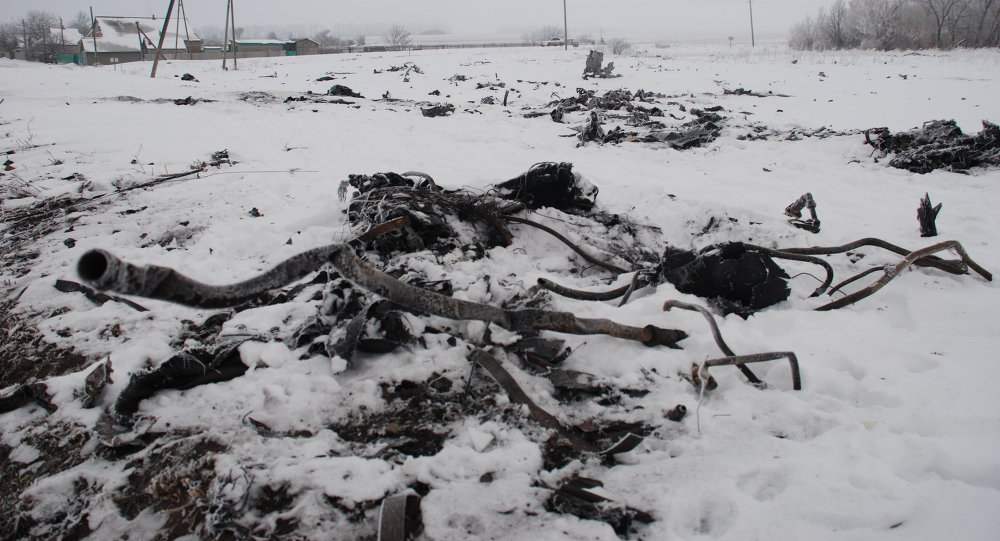 According to Dutch Safety Board statement, a team of international aviation experts have concluded their meeting on the investigation into the MH17 crash in Ukraine.

© REUTERS / Antonio Bronic
Australian FM Insists No Amnesty for Guilty of MH17 Crash
NEW YORK (Sputnik) — Analysts from Russia, the United Kingdom, Ukraine, Malaysia, Australia and the United States have completed their investigation meeting into the July 2014 crash of the Malaysia Airlines MH17 airliner in eastern Ukraine, the Dutch Safety Board said in a statement on Friday.

“The team of international aviation investigators who investigate the cause and contributing factors of the crash of flight MH17 concluded the investigation meeting at Gilze-Rijen,” the board said in a statement.

The board added that several investigations on the wreckage of the plane had been conducted recently.

“In the past week they conducted several investigations on the wreckage, including the fractures, the failure mechanisms and the impact patterns. This meeting is part of the procedures prescribed by the International Civil Aviation Organization provisions on international aircraft accident and incident investigation,” the statement continued.

© Sputnik / Masha Ross
Eurocontrol Denies Warning Kiev of Airspace Threats Prior to MH17 Crash
The board also said that the crash victims' relatives would be able to see the wreckage in March, part of which will be reconstructed by engineers.

On July 17 2014, Malaysia Airlines flight MH17 en route from Amsterdam to Kuala Lumpur crashed in eastern Ukraine, killing all 298 people on board. A preliminary report said it likely broke up in mid-air after high-energy objects penetrated the fuselage.

Kiev accused independence supporters in eastern Ukraine of shooting the plane down, while militia leaders said they did not have weapons capable of shooting down a plane flying at 32,000 feet.

A final investigation report is expected to be published by the Dutch Safety Board in mid-2015.