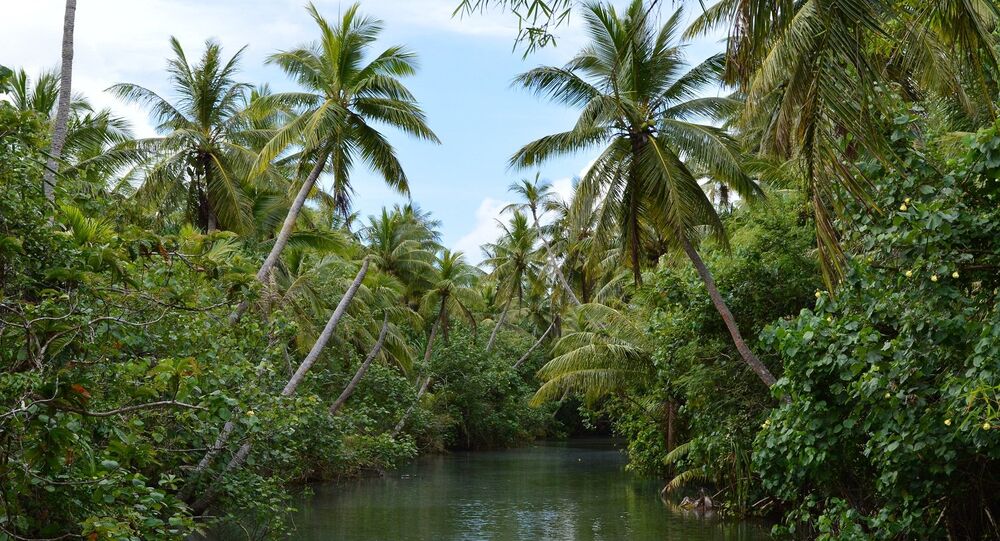 WHO Asks Developing Countries to Invest in Fight Against Tropical Diseases

Some lethal tropical diseases "are no longer strictly tropical" and their potential spread is yet another argument for a more concerted effort to eradicate them.

The WHO hopes to accumulate a fund of $34 billion over 16 years with the help from low and middle-income countries who are expected to increase their contributions to 0.1 percent of their annual health budget, to boost the fight against 17 NTDs.

NTD refers to mostly infectious insect-borne diseases, including rabies, leprosy, sleeping sickness and the dengue fever. Many of them lead to blindness, disfigurement, permanent disability and have a high mortality rate.

© AP Photo / Michael Duff
UN Reports Ebola-Hit Countries Show Progress in Fight Against Virus
WHO's department director for NTDs, Dirk Engels, warned that some lethal tropical diseases "are no longer strictly tropical" and their potential spread is yet another argument for a more concerted effort to wipe NTDs off the face of the earth.

The health watchdog praised the efforts of countries that have made significant advances in combating tropical diseases, such as Colombia, the first country to rid itself of river blindness, which is caused by parasitic worms.

The NTDs affect more than a billion people in almost 150 countries worldwide, according to WHO.