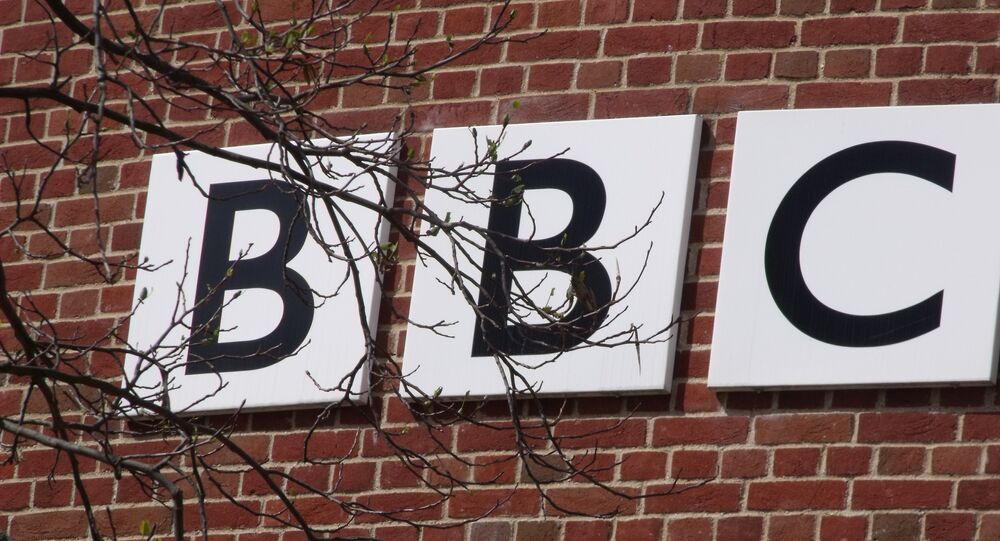 BBC in Fear of Falling Behind Russian, Chinese Media

The BBC World Service has suffered major budget cuts in recent years, prompting the broadcaster to expand its news coverage in the United Kingdom.

© Sputnik / Evgeny Biyatov
RT Under Attack for Challenging US Media’s Foreign Policy Narrative
MOSCOW, January 29 (Sputnik) — The BBC warned the UK government in its Future of News report that it might soon be unable to compete with state-supported foreign rivals, including Russia’s RT, China's CCTV and Qatar's Al-Jazeera, in terms of global news presence, if its huge budget cuts are not reversed.

The BBC World Service has suffered major budget cuts in recent years, prompting the broadcaster to expand its news coverage in the United Kingdom.

“Others, such as Russia and Qatar, are investing in global news reporting. China Central Television [CCTV] received a nearly $7bn injection to expand global operations, increasing the potential reach of radio and satellite programming from 84m foreign households in 2009 to over 220m today,” BBC said in the report released Wednesday.

The BBC said that its World Service was the United Kingdom’s unique asset, adding that the government must recognize its importance.

The BBC has suffered a series of major cuts since 2007, when the company’s then director general, Mark Thompson, announced plans to reduce the size of the organization and the number of employees. Further cuts were announced later, with original programming scaled down, more lay-offs and a sale of numerous company facilities.

BBC Apologizes to RT for Making False Claims About Journalist