US President Barack Obama expressed his condolences to Japanese Prime Minister Shinzo Abe after the alleged beheading of a Japanese hostage held by the Islamic State (IS) jihadist group. 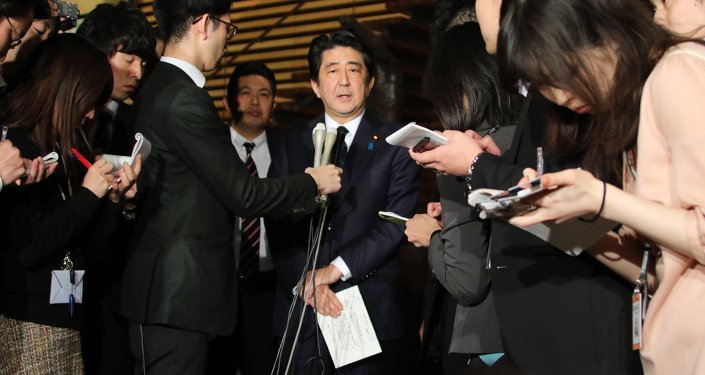 “The President spoke by phone today … with Japanese Prime Minister Abe to offer condolences for the murder by [IS] of Japanese citizen Haruna Yukawa and to convey solidarity with the Japanese people,” the statement posted on the White House website said.

IS-linked Twitter accounts posted a video on Saturday, which contained an image of what the group claimed to be the corpse of Yukawa, the founder of a private security company, with an English voice-over confirming his death. 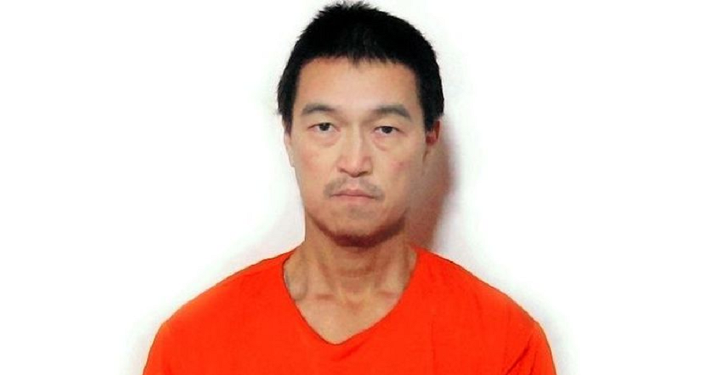 Youtube/IraqSyria News
IS Video Released of Hostage Claiming His Fellow Japanese Has Been Executed
Meanwhile, Abe said Japan would continue efforts to secure the release of freelance journalist Kenji Goto, the second Japanese hostage held by the jihadist group.

On January 20, IS issued a video, showing a militant threatening to kill the two Japanese hostages if Tokyo did not pay a $200-million ransom within 72 hours. In the latest video, the militant group changed its demand, asking for the release of a suicide bomber, Sajida Rishawi, who participated in a 2005 attack at a wedding party in Jordan, but survived after her explosives failed to detonate.

The IS extremists have become known for their brutal tactics, such as public crucifixions and beheadings of captured prisoners on the controlled territories, while fighting in Syria and Iraq against government forces. A US-led coalition is currently performing airstrikes on IS targets in both countries.