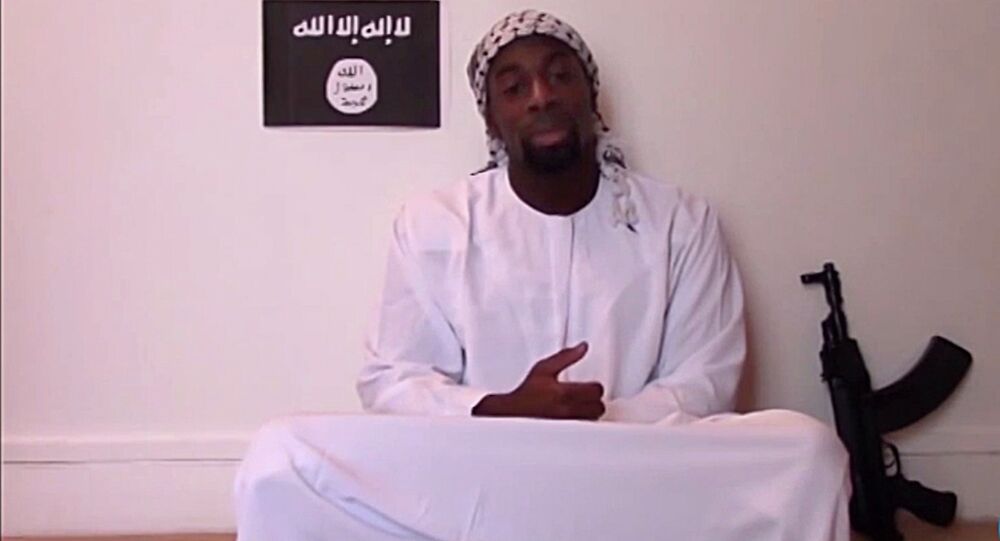 Mali's authorities have unexpectedly refused to accept the corpse of Amedi Coulibaly, the terrorist responsible for taking multiple hostages at a kosher shop in Paris and later murdering them.

According to Le Parisien, the corpse of Mali-born Amedi Coulibaly, who murdered a police officer in the southern Paris suburb of Montrouge and four Jewish men at a kosher grocery store, was due to be transported to Bamako, Mali on Tuesday, January 20. Unexpectedly, though, the Malian government refused to accept the body of the gunman at the very last moment. The authorities have not yet explained the reasons behind their decision. The remains of the terrorist were returned to the forensic institute in Paris on Tuesday night.

The media outlet notes that the incident resembles the case of Mohammed Merah, a gunman involved in the Toulouse and Montauban shootings in March 2012, when a violent massacre resulted in seven deaths and five people being injured. The Algerian-born perpetrator was killed by police after a 30-hour siege. Algeria's authorities refused to accept the corpse of the terrorist and Mohammed Merah was finally buried in the Muslim section of the cemetery in Cornebarrieu, near Toulouse, Le Parisien notes.

In accordance with France's laws, the relatives of a deceased should request for permission to bury the corpse. However, neither the authorities of the town of Grigny, where Coulibaly lived with his mother and sister, nor the town of Viry-Chatillon, where the terrorist was registered on the electoral list, have yet received a request from the family of the gunman. The media outlet points out that initially Amedi Coulibaly's relatives wanted to bury him in Mali, where he was born.

It is worth mentioning that Cherif and Said Kouachi, who conducted the deadly assault on the Charlie Hebdo headquarters on January 7, were buried this weekend in Gennevilliers, in the northwestern suburbs of Paris, and in Reims, respectively. In both cases, the mayors explained that they had no legal means to abort the funerals. The graves were left unmarked in order to prevent Islamic militants from making "pilgrimages" to the sites.