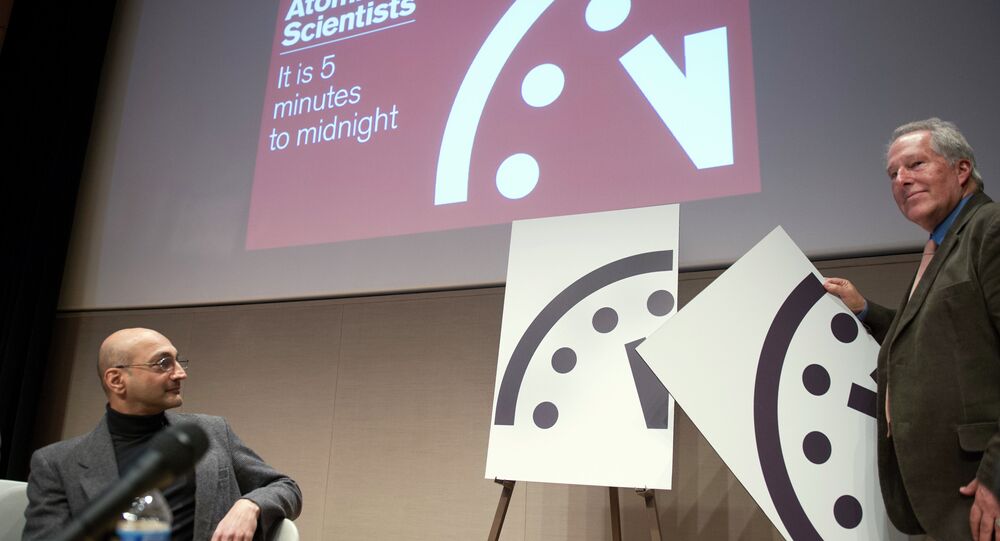 With an ever-warming globe and the continued threat of nuclear proliferation, the legendary Doomsday Clock ticked forward for the first time in years. We’re three minutes from midnight, folks. 11:57 and all’s not well.

“But this is absolute madness, Ambassador!” screams Peter Sellers in “Dr. Strangelove,” after learning that the world is moving toward an irreproachable nuclear apocalypse.

While our situation may not be quite as dire, the Science and Security Board of the Bulletin of Atomic Scientists announced Thursday morning that the minute hand of the symbolic Doomsday Clock will be moved two minutes closer to midnight. 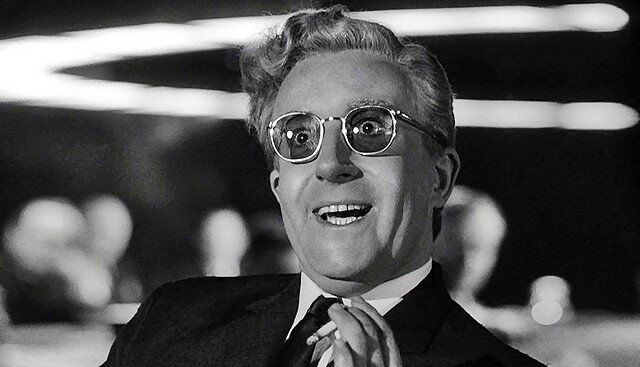 Midnight, of course, being the end of all ends.

The clock was created in 1947 by a group of scientists who worked on the Manhattan Project, engineering the world’s first atomic bomb.

Originally set to 11:53, the clock represented the scientists’ concerns about the growing threat of nuclear war, but since 2007, it has also come to include calculations of global warming.

Climate change seemed to be the main factor for the Clock’s advancement Thursday morning, but the Bulletin of Atomic Scientists also cited “nuclear weapons modernizations and outsized nuclear weapons arsenals,” which “pose extraordinary and undeniable threats to the continued existence of humanity.”

The last time the clock was moved was in 2012, when it was advanced from six to five minutes to midnight. 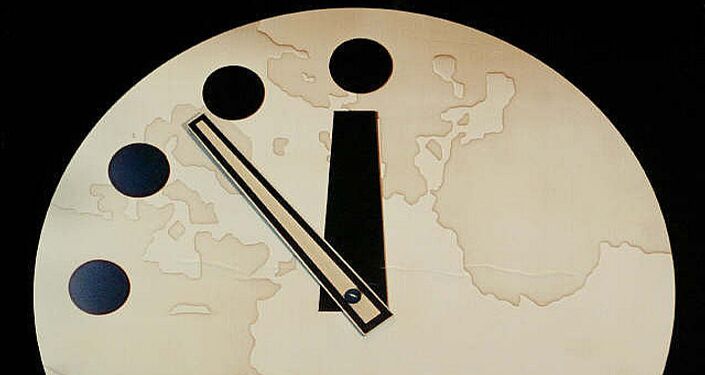 The closest the world has ever been to midnight? In 1953, after the testing of the first hydrogen bomb. The minute hand was set to two minutes to midnight.

The last time doom was as imminent as now was in 1984.

The minute hand has never been further from midnight than in 1991, when the signing of the Strategic Arms Reduction Treaty encouraged scientists enough to set the clock a full 17 minutes from midnight.

It has ticked steadily forward ever since.

At the risk of ruining the ending, let’s hope we manage better than Dr. Strangelove and company.