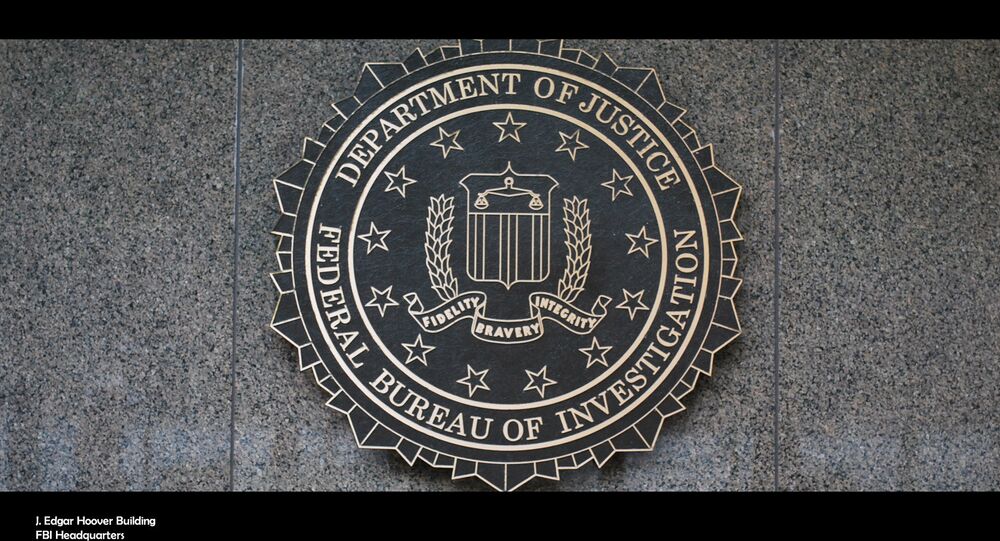 Documents obtained say that after gaining "permanent" access to enemy systems, Phase Three of the US cyberwarfare strategy is to reportedly dominate through "real time controlled escalation."

According to internal NSA communications, the spying agency's mass surveillance program uncovered in 2013 is only the tip of the iceberg — or "Phase 0" — in the United States' three-pronged digital war strategy.

© East News / CAP/FB
Snowden: US Lacks Proof That Mass Surveillance Is Effective
Documents obtained say that after gaining "permanent" access to enemy systems, Phase Three of the US cyberwarfare strategy is to reportedly dominate through "real time controlled escalation."

One undated NSA presentation was blunt in its proclamation that "the next major conflict will start in cyberspace." Thus, attacks on any of the enemy's vital systems — from transport, to energy and mobile communication — is considered fair game by the NSA.

"[The Politerain project is] looking for interns who want to break things," its 2007 job posting read, with the underlying intent for its staff to develop "an attacker's mindset."

In an age of unregulated Internet and a wave of recent cybercrimes across the globe, the US spying agency appears to be ahead of the curve on the 21st century's new frontline.

The latest revelations followed Friday's announcement by UK Prime Minister David Cameron that London and Washington were planning to stage a "war game" cyberattack on each other's financial sector later this year to test their security infrastructure.

The German magazine first publicized Edward Snowden's leaks in June 2013, alleging NSA is spying on EU buildings in New York, Washington and Brussels, as well as on 500 million monthly mobile communications in Germany.

The former NSA contractor's revelations led to an international manhunt on accusations of violating the US Patriot Act, leading Snowden to seek safe haven in Russia — his stopover on the way to Latin America before US authorities revoked his passport. Russian authorities initially granted Snowden temporary asylum, then followed up with a three-year residence permit in August 2014.