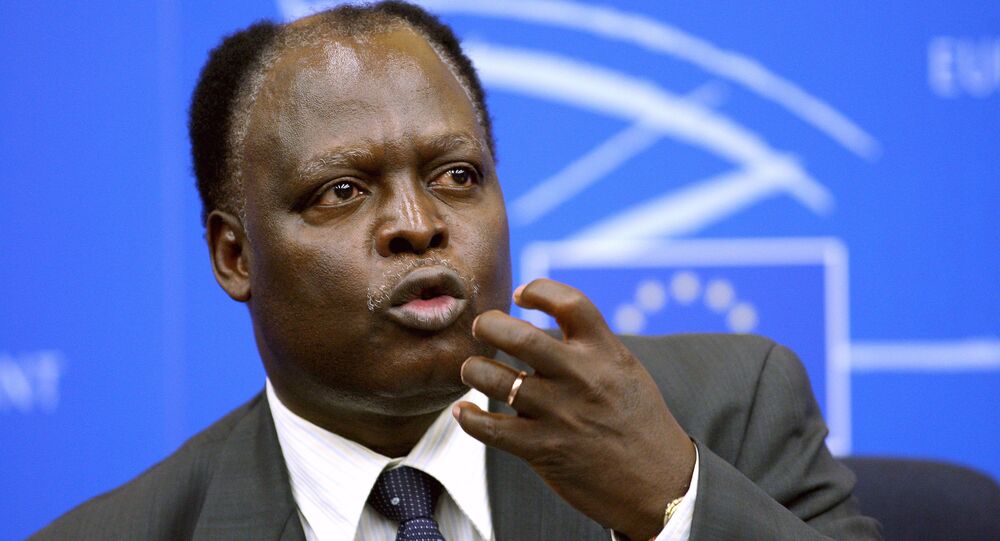 Head of the Religious Scholars Committee of Sudan stated that Muslim countries should boycott French-made goods if Paris does not apologize for Charlie Hebdo's caricatures of the Prophet Muhammad.

"This [caricatures] is an insult to the 1,6 billion of Muslims on Earth, not just the blessed prophet," Muhammad Osman Saleh said.

The latest edition of the satirical magazine Charlie Hebdo was released Wednesday, a week after the attack on its Paris office. The cover depicts a crying Prophet Muhammad holding a placard saying "Je suis Charlie" (I am Charlie). Five million copies of the issue have been printed with the edition being sold in many countries.

"France has to offer an official apology to all Muslims within a week. If it [France] does not see it fit, we shall start ia boycott campaign of French goods in all Muslim countries," Saleh stated.

He noted that freedom of expression was essential without insulting religion, and condemned the killings of French journalists. "We are against terrorism and religious extremism," the theologian said.

On January 7, gunmen stormed into the Paris office of Charlie Hedbo magazine known for publishing satirical cartoons featuring the Prophet Muhammad. 12 people were killed in the attack.