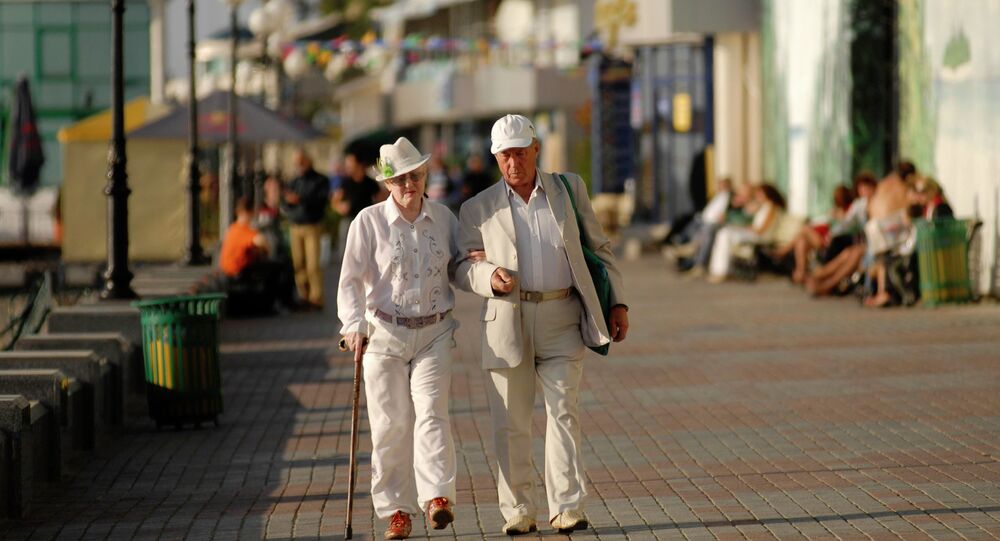 McKinsey Global Institute stated in report that global growth, as measured by the Gross Domestic Product of the world’s 19 biggest economies, is forecast to diminish over the next 50 years, as the working age population declines.

MOSCOW, January 15 (Sputnik) – Global growth, as measured by the Gross Domestic Product (GDP) of the world’s 19 biggest economies, is forecast to diminish over the next 50 years, as the working age population declines, the McKinsey Global Institute said in a January report.

“The declining prime working age population share implies a 19 percent decrease in per capita income growth over the next 50 years,” the report published on the institute’s website said.

The report was compiled by studies carried out across the world’s 19 biggest economies (G19) and Nigeria, which together generate 80 percent of global GDP.

Based on findings in these countries, global growth is expected to slow to about 2 percent a year over a 50-year period from the average 3.6 percent measured over the past 50 years.

In order to sustain the GDP levels of the past for the next 50 years, “productivity growth […] would need to be 80 percent faster than the already high rate of the past 50 years,” the report stated.

According to the report, average employment growth in the countries studied is expected to drop to 0.3 percent a year over the next 50 years, less than one-fifth of the 1.7 percent growth recorded between 1964 and 2014.

The report also stated that countries such as Germany, Italy, Japan and Russia are already witnessing a fall in the number of employees, and could see their working age population shrink by one-third by 2064.

World Bank Expects Russian Economy to Contract by 2.9% in 2015

Croatians Vote in Close Presidential Run Off As Economy Falters

Lithuanian Economy to Grow Slower than Expected in 2015: Prime Minister