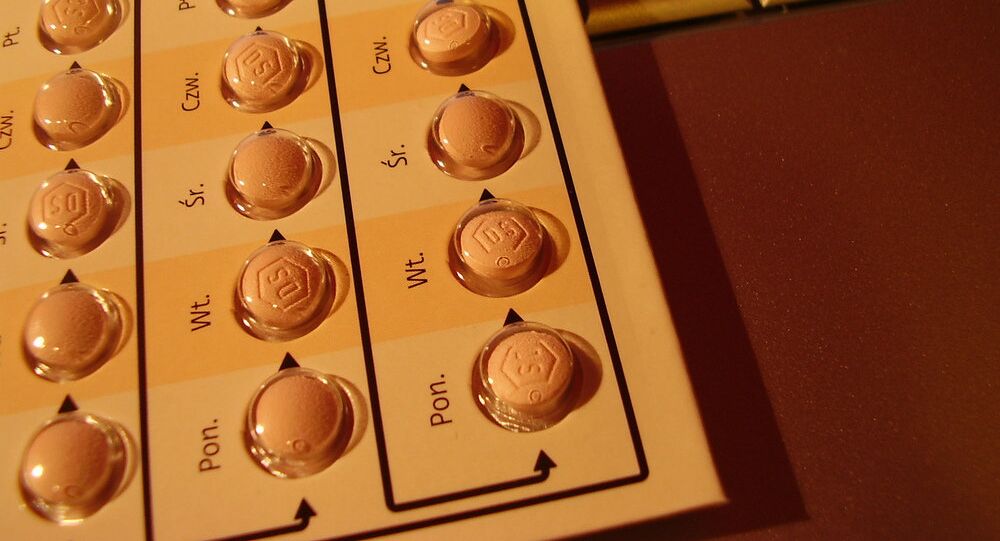 A former Australian member of parliament Gary Johns was severely criticized for his proposal to ban the provision of financial aid to people not on forced contraception.

© REUTERS / Stringer
Mother of Seven Slain Children in Australia Charged With Their Murder
MOSCOW, December 30 (Sputnik) — A former Australian member of parliament Gary Johns was severely criticized by the country's human rights and welfare organizations for his proposal to ban the provision of financial aid to people not on forced contraception, newspaper The Guardian reported Tuesday.

"What it is is welfare bashing. We don't acknowledge that the government has a responsibility to all people," former social justice commissioner Tom Calma was quoted as saying Tuesday by the newspaper. He added that depriving people of their right to reproduction was a "slippery slope."

Australian National Council for Single Mothers and their Children head Therese Edwards agreed that former parliamentarian Gary Johns' proposal was "draconian," noting that his position was "born out of ignorance." She also questioned the way the contraception would be administered, The Guardian reported.

© AP Photo / Eranga Jayawardena
Human Rights Groups Urge Australia to Stop Forced Returns of Asylum Seekers
In an article published in The Australian on Tuesday, Johns suggested that people receiving welfare should be placed on forced contraception, citing several examples of troubled families that he said should have fever children. If people of low income choose to have children, they should assume the responsibility on their own or wait until the moment they will be able to afford it, John stated. He also noted that the decision might affect Aboriginal and Islander people who are not used to using birth control.

Gary Johns represented the Australian Labor Party in the country's parliament from 1987 to 1996. After his defeat in 1996, he left parliament and has since become critical of his former party. At present, Johns is a writer and the columnist for The Australian.