North Korea has released a statement threatening "counteraction" against the US government and mainland. 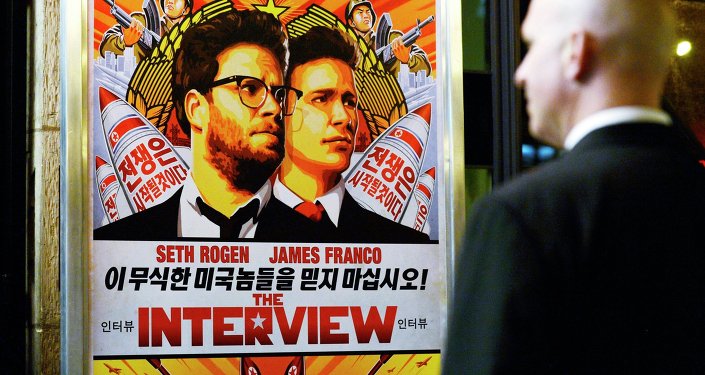 © REUTERS / Kevork Djansezian/Files
North Korea Proposes Joint Investigation With US Into Sony Cyberattack
MOSCOW, December 22 (Sputnik) – An irate Pyongyang has released a statement through its Korean Central News Agency threatening an attack against the US, after Washington announced North Korea is to blame for the Sony Picture hacking scandal.

"The US and its followers are groundlessly trumpeting that the recent cyberattack was made by the DPRK," North Korea said in a statement released on Sunday. "The army and people of the DPRK are fully ready to stand in confrontation with the US in all war spaces including cyberspace to blow up those citadels," the press release continued.

On Sunday, President Obama told CNN that he regarded the Sony Pictures hack, one of the worst in corporate history and estimated to end up costing the company almost $200 million, as "an act of cybervandalism" on the part of North Korea, rather than "an act of war." However, the president disclosed that the US is currently reviewing, using its "clear criteria," whether to put the country back on the list of states that it believes sponsor terrorism.

North Korea on Sunday retaliated by accusing the US of being a "cesspool of terrorism," and threatened that "our toughest counteraction will be boldly taken against the White House, the Pentagon and the whole U.S. mainland…" by far surpassing the "symmetric counteraction" declared by Obama." 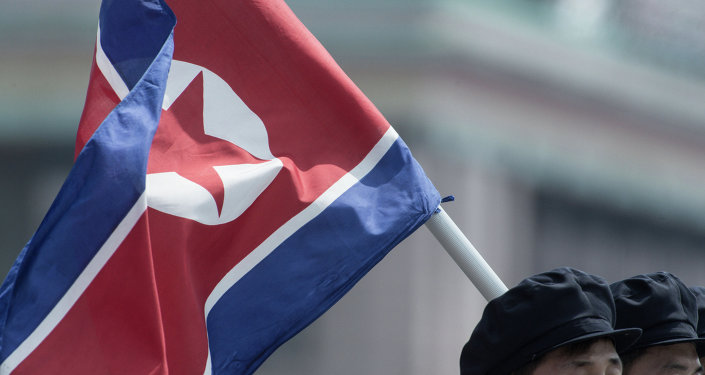 © Sputnik / Ilya Pitalev
North Korea Warns US of Nuclear Response
The DPRK also took the opportunity to reiterate its denial of any link with the Sony hack, but also to praise those who carried it out: "the DPRK is more highly praising the 'guardians of peace' for their righteous deed which prevented in advance the evil cycle of retaliation-- terrorism sparks terrorism."

The FBI announced on Friday its belief that North Korea had carried out the hack on Sony, motivated by Sony's planned release of the comedy movie "The Interview", which depicts an assassination plot to kill North Korean leader Kim Jong-un. Obama said on Sunday that Sony's decision to cancel its plans to release the movie at Christmas was "a mistake," and expressed his readiness to step in and speak with the film's distributors to ensure screenings go ahead.

US to Reveal Evidence of North Korea's Sony Cyber Attack