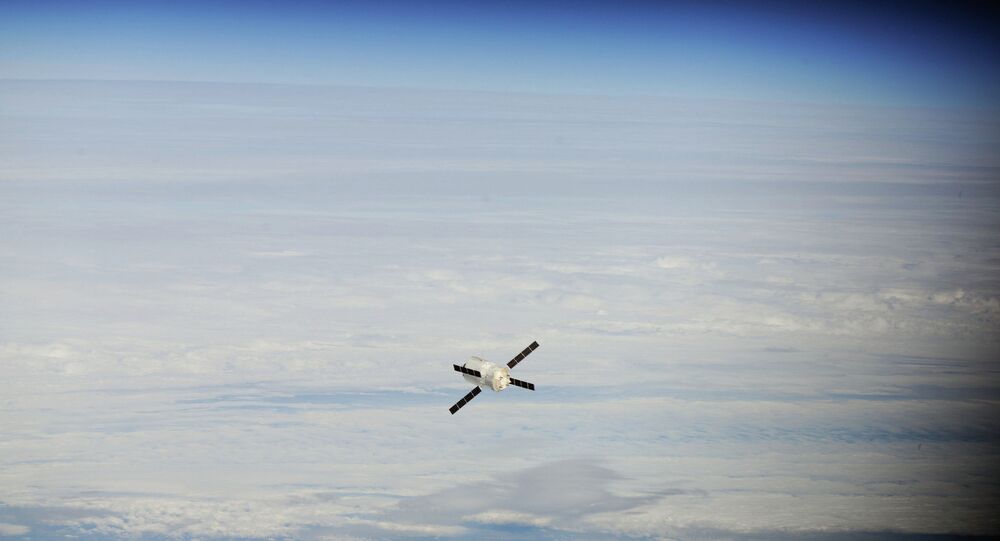 NASA’s planet-finding spacecraft, Kepler, was all but consigned to the scrapheap last year following an equipment failure. But some clever engineering has given Kepler a new lease on life. The repair is already paying dividends with some spectacular new discoveries.

One of NASA’s spacecrafts has experienced a spectacular rebirth — just a few months after it was declared dead. Its first mission after being reactivated has concluded with an equally spectacular result: the discovery of a super-Earth far, far away from home.

Looking For A Home Away From Home

The Kepler spacecraft, which looks for Earth-like planets orbiting stars outside our solar system, was launched in 2009. It works by looking at stars that are very far away from Earth. When planets cross in front of a star, they block out some of the light. Kepler is designed to detect these blips in light intensity. Based on the mechanics of this dimming process, scientists can determine the sizes and types of these faraway planets — also known as exoplanets.

However, the mission hit a snag in May 2013 when two of Kepler’s four reaction wheels failed. These are precision devices used to point the spacecraft at a particular patch of sky. With the reaction wheel system out of order, there was no way to stabilize the spacecraft so it could continue its mission looking for exoplanets.

Using The Force Of Light

Instead of throwing in the towel, scientists tried to find a new way to keep Kepler pointing in the right direction. They devised an ingenious method. Even though light has no mass, it can still exert a force on an object. Researchers at the Harvard-Smithsonian Center for Astrophysics figured they could use the pressure exerted by sunlight on the spacecraft’s solar panels to orient Kepler properly in space. The new system is about half as accurate as the old one, but combined with additional measurements made from Earth, Kepler is still in the game.

“Like a phoenix rising from the ashes, Kepler has been reborn and is continuing to make discoveries,” said lead researcher Andrew Varburg.

One of those new discoveries was made earlier this year, when the resurrected Kepler was taken for a test run. When the data from that run were analyzed, it was confirmed the spacecraft had detected a planet moving in front of a faraway star.

The new planet, which is 180 light years away, goes by the rather cumbersome name of HIP 116454b. It has a diameter of about 20,000 miles, which is two-and-a-half times the size of Earth. Additional measurements show the planet weighs almost 12 times as much as our humble abode, making it a super-Earth, a type of planet that doesn’t exist in our neck of the woods. It circles its home star once every 9.4 days — meaning a year on this world would last just shy of ten days. It’s also 8.4 million miles away from its star, which is just a tenth of the distance between Earth and the Sun. That would make for some pretty serious heat.

Even with the failure of Kepler’s reaction wheels, the spacecraft has delivered value for money. Since it was launched, it’s detected nearly a thousand exoplanets. One, discovered this April, has been dubbed Earth 2.0. It’s diameter is 8,700 miles, just a bit bigger than Earth. Most importantly, it lies in the “Goldilocks zone” — far away enough from its star that liquid water could exist on its surface, making life possible.