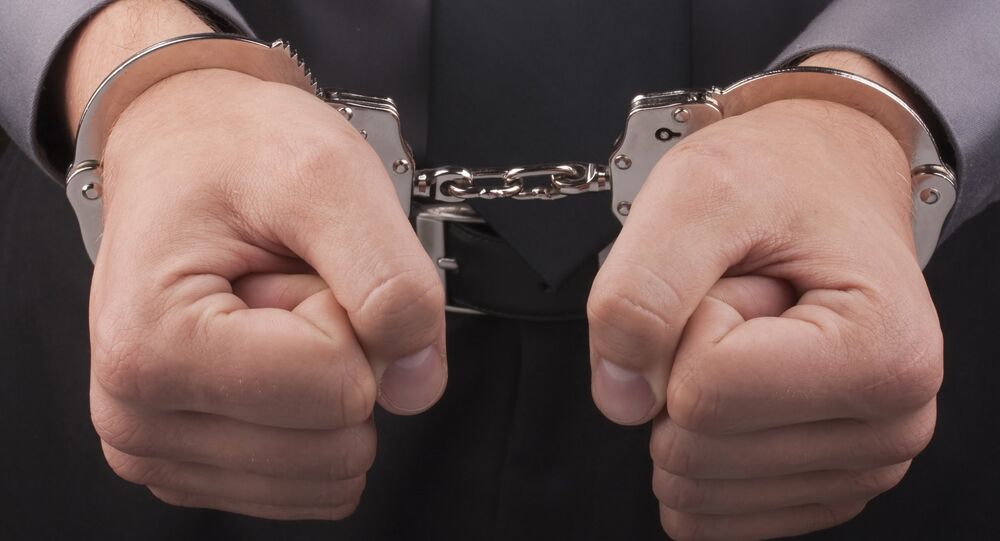 Journalist Detentions Worldwide Up by 9% in 2014: Report

According to the report by the Committee to Protect Journalists, a total of 220 journalists currently remain in jail that also indicates that 20 percent of those detained were arrested without trial.

© AP Photo / Burhan Ozbilici
Turkish FM Denounces EU Criticism Over Recent Detention of Journalists
MOSCOW, December 17 (Sputnik) — The number of journalists arrested across the globe has increased by 9 percent since 2013, with 60 percent of the detainees jailed over their alleged anti-government activities, the report by the Committee to Protect Journalists (CPJ) said Wednesday.

"Worldwide, 132 journalists, or 60 percent, were jailed on anti-state charges such as subversion or terrorism. That is far higher than any other type of charge, such as defamation or insult, but roughly in line with the proportion of anti-state charges in previous years," the report reads.

A total of 220 journalists currently remain in jail, according to the study, which also indicates that 20 percent of those detained were arrested without trial.

© REUTERS / Shamil Zhumatov
Ukraine Most Dangerous Country for Journalists in 2014: Reporters Without Borders
China, Iran and Eritrea have the worst records for jailing reporters, holding 97 journalists in their prisons. The number of journalist detentions in Egypt doubled from 6 to 12 over the course of the year; some of those detained were working for the Al-Jazeera broadcaster.

In the latest move last week, Turkish police conducted nationwide raids, detaining 27 people, including journalists, TV producers and police officers. The raids followed allegations that US-based Muslim cleric, Fethulla Gulen, was attempting to overthrow Recep Tayip Erdogan's government. Most of the detained journalists were Gulen supporters. The Turkish foreign minister claimed that the journalists were arrested for their alleged involvement in a "crime syndicate".