According to the Executive Director of the UN World Food Programme, Russia is committed to continuing its financial aid to the United Nations in fighting hunger worldwide regardless of the county's own economic woes.

"I cannot speak about Russia's capabilities. What I can speak about is the commitment that I heard from every agency that I spoke to, whether it is the foreign ministry, the finance department, or Emercom [the emergencies ministry], toward the work of the WFP," Cousin said.

During her first ever visit to Moscow, Cousin met Russian government representatives to sign a strategic partnership agreement, which involves "not just one agency, but the whole government" offering help to WFP, she said.

Russia has donated $51.5 million to the program so far this year, with the total 2014 contribution expected to be the largest to date and amount to $64 million. 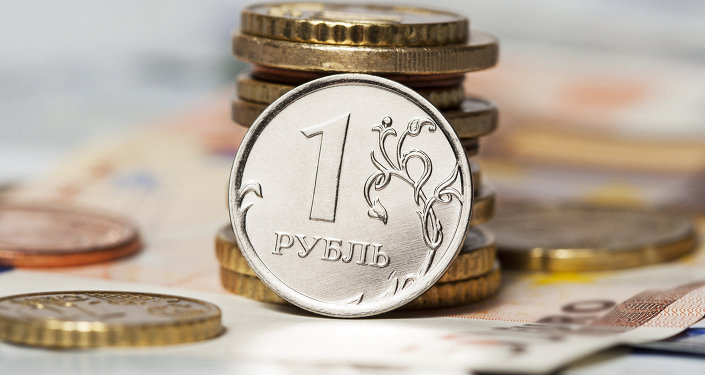 Ruble Takes Serious 25% Nosedive on Foreign Currency Market: Exchange Market Results
"I am hopeful that the government will continue to see the value of helping the WFP, and the commitment that was made today is one that would lead me to believe that this is the partnership that the hungry people around the world can depend upon," Cousin said.

The comment coincides with the Russian ruble showing a drop of more than 20-percent against the dollar and euro and landing at an all-time low at the end of Tuesday’s trading session.

The Russian economy is feeling the impact of the Western sanctions that were imposed on Moscow over its alleged involvement in the Ukrainian crisis, although Moscow has repeatedly denied the claims. Russia's economy is also being hit from a sharp decline in oil prices, as the country's budget is dependent on energy exports.