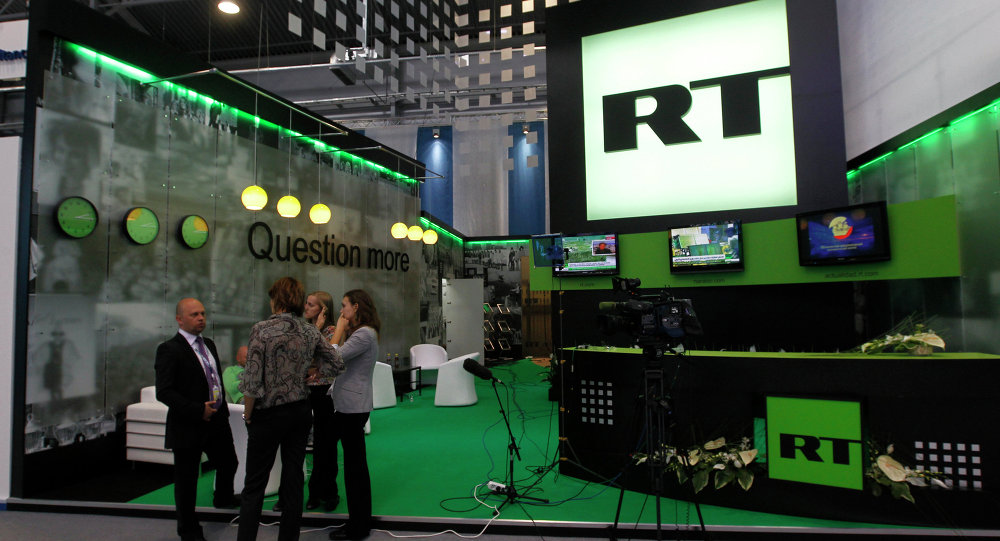 RT TV network has become the first news outlet to receive 2 billion views on YouTube and the number of followers of RT's YouTube channels also exceeds its competitors. 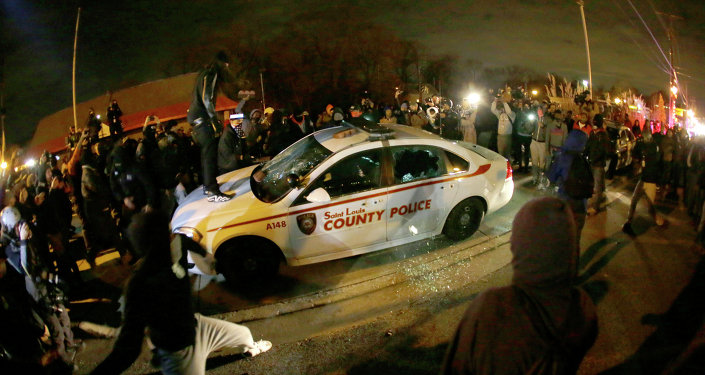 According to RT's editor-in-chief Margarita Simonyan, such a significant number shows that RT "continues to lead in promoting alternative opinions online – the space that used to be dominated by the mainstream media."

"We are proud of this," Simonyan added, stressing that the channel will continue to work hart to remain YouTube's number one news producer.

The number of followers of RT's YouTube channels also exceeds its competitors. RT channels have over 2.5 million followers in total, five times the number BBC News and Euronews has and almost three times CNN's numbers, according to the channel.

In 2013, RT became first television news channel to hit 1 billion views on YouTube and its footage of a meteorite hitting the Russian city of Chelyabinsk was viewed 38 million times. Back in 2012, US-based think tank Pew Research Center recognized RT as the top supplier of news content to YouTube.