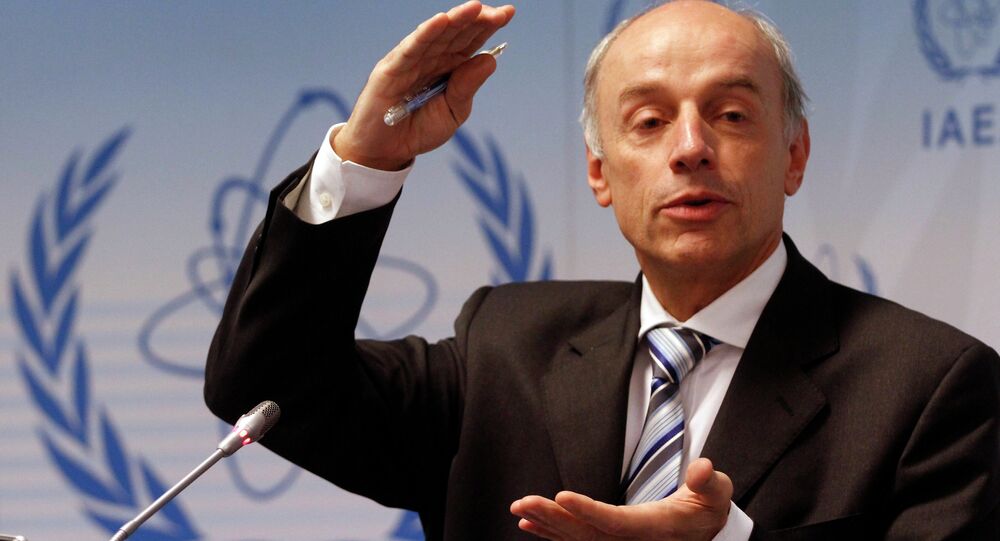 "It is not helpful or useful for nuclear safety and nuclear security to establish such a ranking," IAEA Deputy Director General Denis Flory told Sputnik.

Flory explained that under the IAEA mandate, the organization can only assist and give recommendations on nuclear security to its member states.

"Assisting the country is different from ranking a country," IAEA deputy head added.

© Wikipedia / alexndm
Climate Change Reason to Use Nuclear Power as Primary Energy Source: IAEA
At the same time, Deputy Chairman of Russia's Federal Service for Ecological, Technological and Nuclear Supervision (Rostekhnadzor) Alexey Ferapontov told Sputnik that if such a ranking system were to exist, "all member countries that have decided to develop atomic energy, should all be ranked equally, ranked first."