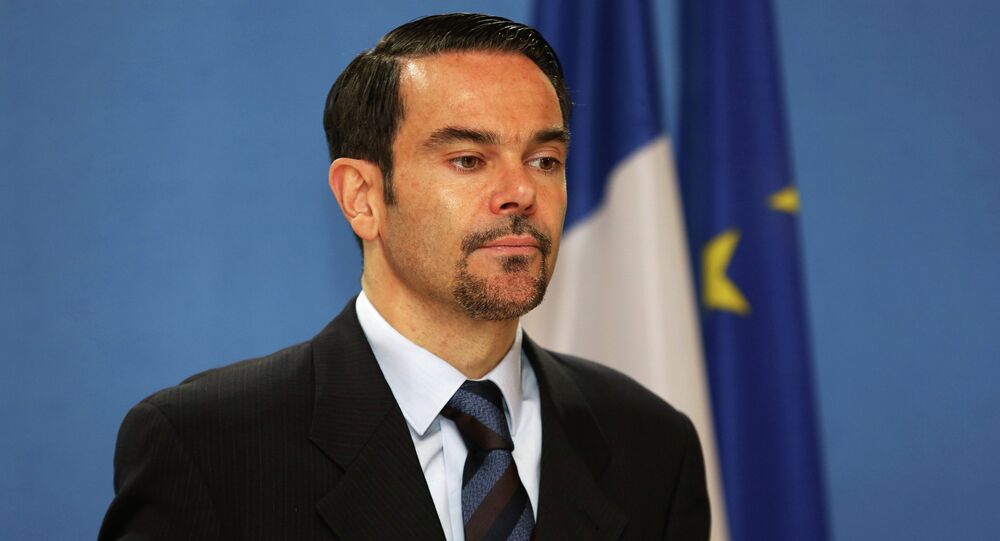 Paris Confirms No Arms on Board Russian Plane Detained in Nigeria

French Foreign Ministry spokesman Romain Nadal stated that the Russian plane detained in Nigeria had to make an emergency landing in Kano, Nigeria, and there were no weapon or ammunition on board.

"The flight from Bangui [Central African Republic] to Ndjamena [Chad] on December 6 chartered by France had to make an emergency landing in Kano [Nigeria] because of air traffic reasons. There were no weapon or ammunition on board," Nadal said at a briefing Monday.

The Russian cargo plane carrying two French helicopters and flying from the Central African Republic (CAR) to Chad was detained on Saturday after an unauthorized landing in the city of Kano. Nigerian inspectors decided to check the flight plan, the clearance and the cargo manifest of the aircraft.

The detention caused controversial reports in the media about arms shipments on board. On Sunday the ambassador of France to Nigeria admitted French ownership of the helicopters and stated that using "chartered flights of various nationalities for military cargo transport" was a standard international procedure, used to reduce costs. Moving military helicopters between CAR and Chad was part of a French contribution to fighting terrorism in the region.

The ambassador also stated that "contrary to some press reports, there was absolutely no weapon, and no ammunition on board the aircraft" and that the Nigerian authorities would allow the plane to fly on to Ndjamena, as published on the website of Embassy of France in Abuja.