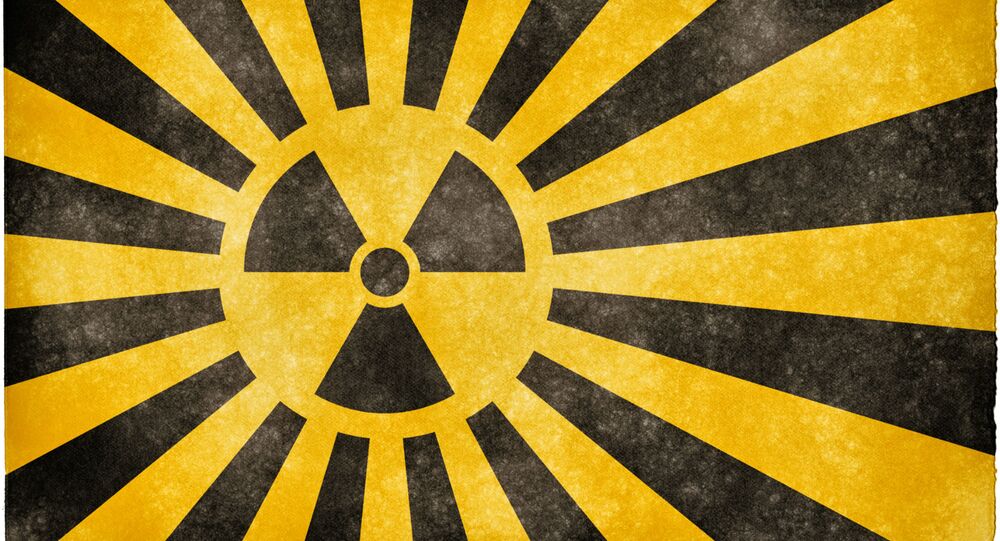 Show Me Your Nukes: UN Urges Israel to Come Clean About Its Nuclear Program

The UN has demanded that Jerusalem disclose information about its nuclear arsenal and facilities. Israel has long been accused of running a nuclear arms program, but the country has stuck to a policy of opacity, neither confirming nor denying the allegations.

A resolution introduced by Egypt and backed by 161 countries called on Israel to accede to the Treaty on the Non-Proliferation of Nuclear Weapons (NPT) “without further delay, and not develop, produce, test or acquire nuclear weapons, to renounce their possession,” and to place all unsafeguarded nuclear facilities under full control of International Atomic Energy Agency (IAEA).

Only five countries voted against the document: the US, Canada, Palau, Micronesia and Israel itself. 18 member-states abstained, according to AP reports.

The resolution was unanimously backed by all Arab states.

“For the Arab countries, certainly, before the Iran crisis grew up in 2002, Israel was always in their sight as a nuclear weapons country that was never questioned for its nuclear program,”  Professor Anoush Ehteshami, Joint Director of the Centre for the Advanced Study of the Arab World at England’s Durham University told Sputnik.

“While the rest of the region has been calling for a nuclear weapons free zone, for example in the Middle East, Israel and the West have not engaged in that discussion at all with the rest of the region. And it is that kind of double standards, which is obviously taxing the patience of other countries.”

It’s not just that Israel has been believed to have a nuclear program of its own since the 1950s. It has also long been suspected of testing a nuclear weapon in the controversial Vela Incident in South Atlantic waters in 1979.

The country is also one of the few UN member states that didn’t sign the Non-Proliferation Treaty aimed to prevent the spread of nuclear arms.

Other NPT outsiders include India, Pakistan, South Sudan and North Korea. While some of these states have been persecuted for their nuclear R&D, Israel has never been seriously questioned on the issue.

“It is allowed to hold a nuclear weapon, it has developed nuclear weapons and yet America remains its closest military partner. North Korea declares that it wants to have a nuclear weapon and it immediately isolated, it is sanctioned and its people are starved literally to death. We can’t blame the West for this, but I’m just doing a comparison of how countries are treated,” he said.

The UN resolution comes at a rather difficult time for Israel. Just recently the French Parliament recognized the independence of Palestine in a symbolic move, and Prime Minister Benjamin Netanyahu dissolved the Knesset with new elections set to be held on March 17.

But since the document, overwhelmingly approved by UN members, is not a binding act, Jerusalem is not obliged to follow it, and the question of Israel’s nuclear weapons program will remain open, at least to the rest of the world.