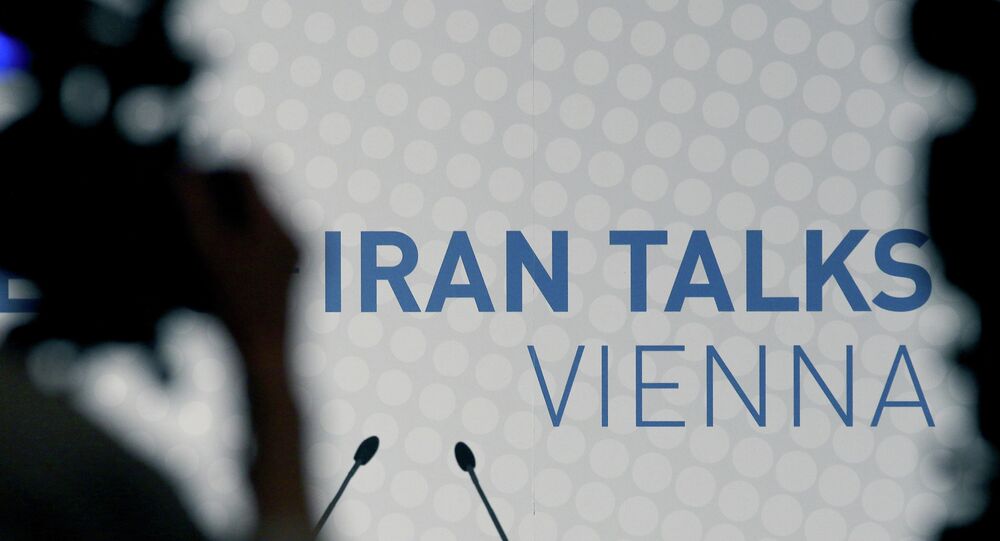 As top international diplomats gather in Vienna for the final round of talks on Iran's nuclear agenda, Sputnik looks at possible ways a deal would affect relations between Iran and the West after the November 24 deadline.

The world of diplomacy is abuzz about whether or not Iran and the West will reach a nuclear deal before the November 24th deadline. The consequences of such an arrangement could radically alter the relationship between the two, quite possibly opening up Iran to the Western world for the first time in over 30 years. Tehran should take note, however, to not rush too blindly into the arms of its newfound partners, since the hidden risks might outweigh the visible benefits.

The following are possible developments that could eventually happen in a post-deal reality, as well as their associated rewards and risks for Iran:

1. Iran becomes a major energy producer for the West.

Reward: Billions of dollars are invested in large-scale energy projects that pump much-needed capital into the economy.

Risk: Iran becomes so important that the West cannot allow it to practice an independent foreign policy without the threat of regime change.

2. Iran and the West increase their non-natural resource trade ties.

Reward: The country’s ‘real’ economy develops at a quick pace.

Risk: The Iranian economy becomes so dependent on the West that it is even more vulnerable to future sanctions than before, thus constricting its foreign policy freedom.

3. Cross-cultural and grassroots contacts between Iran and the West grow.

Reward: Iranian citizens can work, travel, and study more freely in the West.

Risk: A massive flux of Western NGOs may run the risk of a Color Revolution or emboldened secessionist movement (Greater Azerbaijan, Balochistan) being used against a future non-compliant Iran.

4. Relations between Iran and the Gulf States are relatively normalized under US tutelage.

Reward: The US takes responsibility for reigning in its Gulf allies, thus allowing Iran to focus its attention elsewhere.

Risk: The tens of billions of dollars of state-of-the-art weapons that Saudi Arabia and its allies bought from the US remain aimed at Iran ‘just in case’, and American bases never leave the region.

5. Iran and the US enter into an ‘alliance of convenience’ to fight ISIL and maybe even the Taliban.

Reward: The combination of American airstrikes and Iranian foot soldiers deal a heavy blow to the terrorists.

Risk: The US betrays its short-term friend, Hassan Rouhani, just like it did Saddam Hussein, Osama Bin Laden, and Muammar Gaddafi, fulfilling the threats listed above.