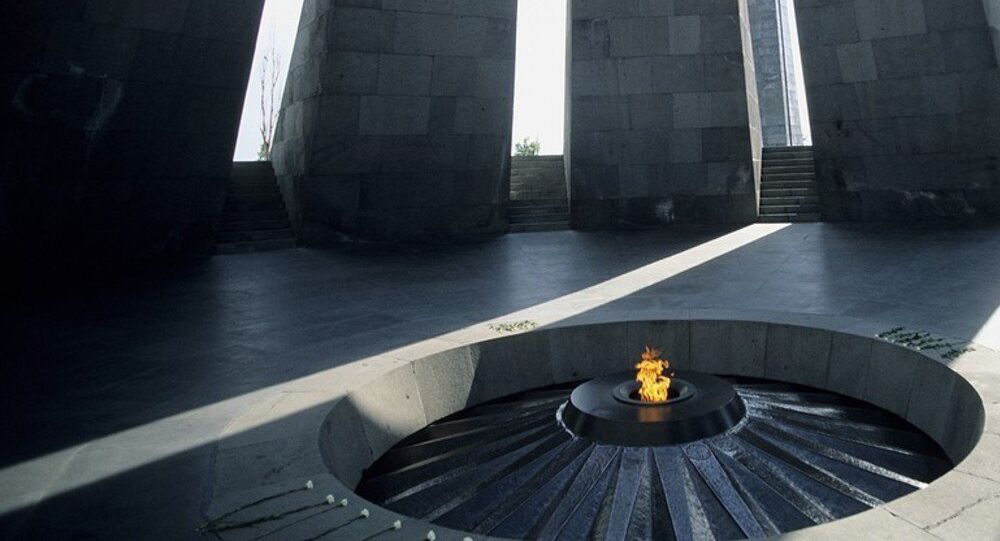 MOSCOW, November 14 (Sputnik) — The acknowledgment of the facts behind the Armenian genocide is in the interests of both Turkey and Armenia, the United States' newly appointed ambassador to Turkey said Friday.

"We continue to believe that a full and frank acknowledgment of the facts behind those horrible events and this terrible set of massacres and tragedies that occurred is in the interest of both Turkey and Armenia," John Bass said in an interview with the Hurriyet newspaper.

According to the ambassador, this acknowledgment is "important to building the kind of the relationship going forward between the two countries that we believe is in the interest of both countries and in the end, our shared interest with Turkey and building and strengthening stability in this region".

An estimated 1.5 million people were killed as the Ottoman government massacred the Armenian male population and sent Armenian women, children and elderly on so-called death marches during the First World War.