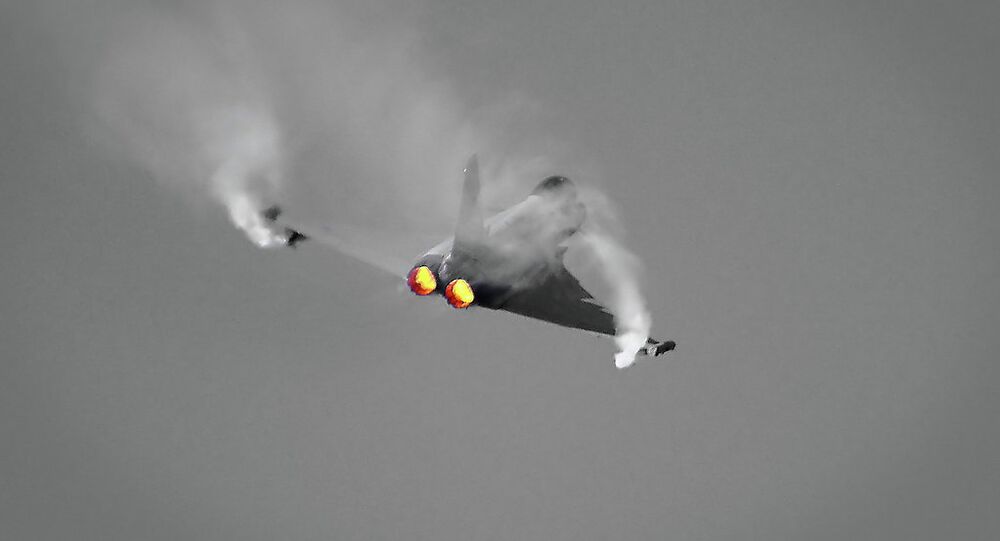 Reports that Russia is somehow engaged in a fresh campaign of aggressive military posturing have been dismissed by the Senior Vice-President of the Russian Centre for Policy Studies (PIR Centre) in Moscow.

Lieutenant-General (ret) Evgeny Buzhinsky was reacting to claims in a new report by the European Leadership Network that ‘Russian armed forces seem to have been encouraged to act in a more aggressive way towards NATO countries' during 2014'. General Buzhinsky said: "The Russian Air Force is engaged, as I understand it, in normal combat training practices. In recent years NATO has been used to dealing with a much lower level of Russian aircraft movements. But decisions taken at the NATO summit in Wales last September have resulted in an intensifying of Russian combat training".

The ELN report warns against what it calls ‘Dangerous Brinkmanship' and is based on analysis of some forty separate incidents ranging from flights over the Baltic States, Canada and in international airspace where the ELN claims Russian Federation strategic bombers practiced missile strikes against the USA.

Among high-risk incidents the ELN report lists cases of Russian aircraft conducting close overflights over U.S. and Canadian ships in the Black Sea; and a US plane making unauthorised entry into Swedish airspace after being chased by Russian planes away from Russian airspace. The presence at the Russian borders of warships and military jets from countries that are thousands of miles away from Russia is seen by Moscow as brinkmanship on the part of NATO. Russian observers are surprised by Latvia's complaints that Russian warships sail too close to its territorial waters as the narrow and shallow Baltic Sea does not allow any alternative route between the Russian ports and Kaliningrad and St. Petersburg.

Lt. General Buzhinsky said that: "The Russian assessment of NATO policies is exactly the same, this is ‘tit-for-tat' behaviour, but NATO countries led by the USA are taking a more aggressive stance against the Russian Federation especially by talking about increasing activity on its borders following the NATO summit."

General Buzhinsky elaborated that he believed it might be useful for NATO training purposes to see Russia as a potential threat. But he pointed to remarks by President Obama which had listed three major threats to global security, namely Ebola fever, ISIL and Russia. General Buzhinksy added: "Such remarks are greeted with smiles, to put it politely, by serious military experts and politicians. I hope it's not a new Cold War, but people need to be careful about trying to make Russia do things it doesn't want to do."

Media reports in the UK have warned more than once of ‘a new Cold War' between Russia and Western Europe. Ian Kearns, one of the three named authors on the ELN study told the Guardian newspaper: "We need to negotiate a new crisis management arrangement to avoid a major unintentional escalation. The Chinese and Japanese have in the last few days negotiated such an arrangement in the East China Sea. That is what we now need in Europe."