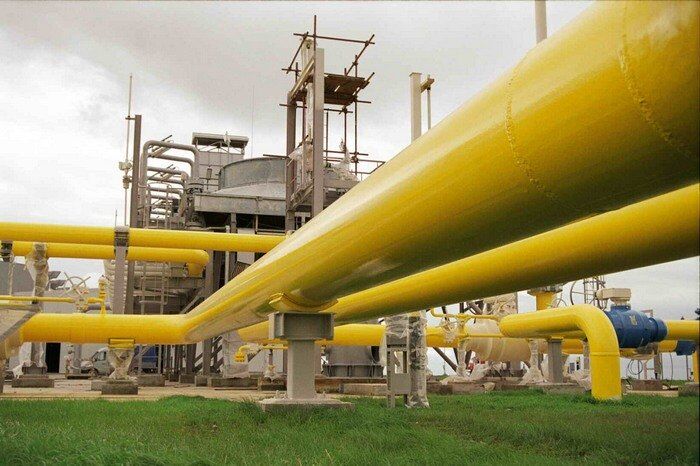 Final agreements on the delivery of gas to Ukraine are expected to be reached at the upcoming trilateral meeting in Brussels, head of the EU delegation to Ukraine Jan Tombinski said Thursday.

KIEV, October 23 (RIA Novosti) – Final agreements on the delivery of gas to Ukraine are expected to be reached at the upcoming trilateral meeting in Brussels, head of the EU delegation to Ukraine Jan Tombinski said Thursday.

"We are sure that on the 29th [of October] this very long "soap opera" will come to an end," Tombinski told journalists.

On Tuesday, EU Energy Commissioner Guenther Oettinger said that two temporary gas agreements were expected to be signed during the next round of trilateral gas talks between Russia, Ukraine and the European Union on October 29.

In June, Russian energy giant Gazprom switched Ukraine to a prepayment system for gas deliveries in light of its gas debt of more than $5 billion.

During a ministerial meeting in September, Moscow and the European Commission proposed a so-called winter package, which stipulated that Ukraine pay $3.1 billion of its debt to Russia by the end of the year in exchange for gas deliveries during winter months at $385 per 1,000 cubic meters.

On October 13, Russia said it was ready to offer Ukraine a more flexible schedule for the debt repayment, according to which Kiev should pay $1.45 billion in the first installment of $3.1 billion, with the rest of the debt to be paid by the year-end. However, Ukraine refused to make any advanced payment for Russian gas supplies, insisting that payments be made upon delivery.

Last week, Russian and Ukrainian leaders met on the sidelines of the Asia-Europe Meeting (ASEM) forum in Milan. According to the Russian Energy Ministry, the sides reached a preliminary agreement on Kiev's payment of its gas debt to Russia during the talks.