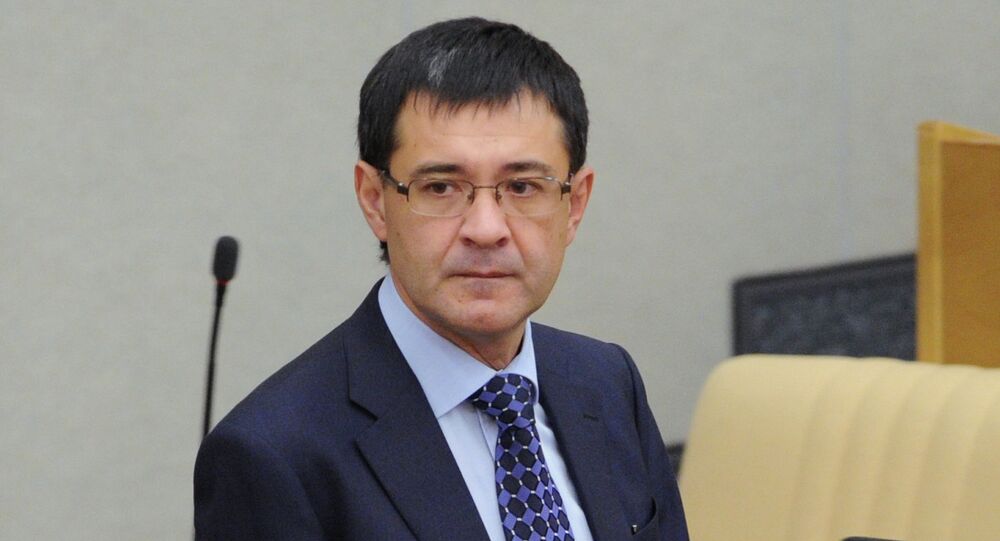 Valery Seleznev, father of Roman Seleznev, alleged cybercriminal, said that the US secret services falsified accusations against his son in order to exchange him for Edward Snowden.

MOSCOW, October 21 (RIA Novosti) - The US secret services falsified the accusations against Roman Seleznev, accused of hacking into US retail businesses, to further exchange him for former NSA contractor Edward Snowden, Valery Seleznev, the father of the alleged cybercriminal said Tuesday.

"I think this is the main version. It shows full incompetence of US secret services," he told RIA Novosti.

"But this kind of exchange is not possible, because Snowden was not arrested in Russia, we do not accuse him of anything, he just asked for asylum in Russia and we met his desire to stay in the Russian federation," Valery Seleznev said adding that the US secret services spent a heavy sum on the operation, so "they would not give Roman away easily."

On July 5, Seleznev was detained by US secret service agents in the Maldives and brought to Guam, and later to Washington. Russian Foreign Ministry and Seleznev's father deemed the detention as a "kidnapping".

Earlier in October, federal prosecutors filed 11 new charges against the alleged hacker, bringing the total number of charges to 40.

Seleznev is to be tried on November 3 in Seattle. He faces up to 30 years in prison if found guilty. His father believes the hearing will be postponed.