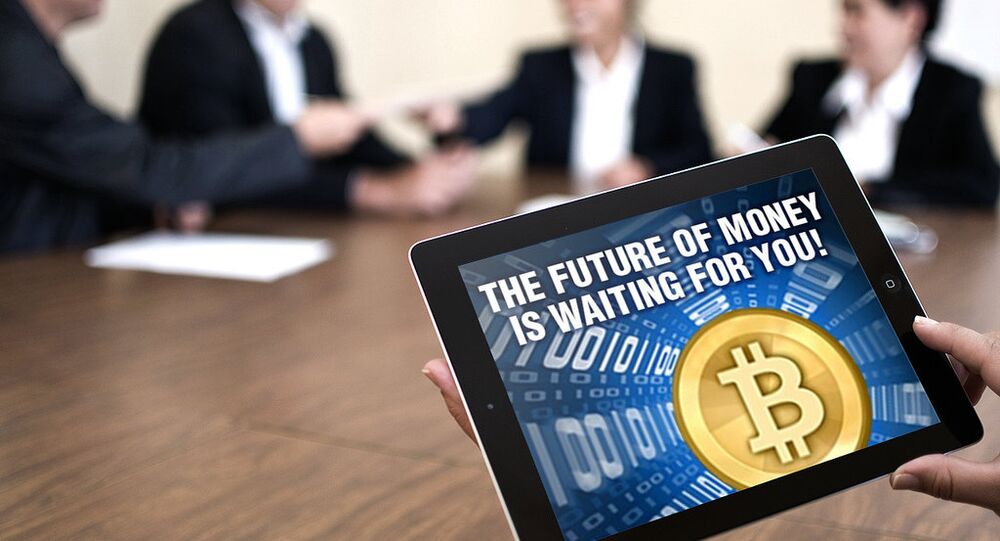 Coinfloor, a London-based bitcoin exchange, plans to expand its operations by trading a wide range of currencies and will on Tuesday begin accepting deposits in US dollars, euros and Polish zloty, the Financial Times (FT) reported Sunday.

MOSCOW, October 19 (RIA Novosti) - Coinfloor, a London-based bitcoin exchange, plans to expand its operations by trading a wide range of currencies and will on Tuesday begin accepting deposits in US dollars, euros and Polish zloty, the Financial Times (FT) reported Sunday.

“We believe there is significant untapped bitcoin demand that is waiting for a regulated and listed investment product before buying bitcoin,” the Financial Times quoted Coinfloor's statement.

According to the newspaper, Coinfloor currently works with the largest Polish bank, PKO, because British banks doubt the legality of bitcoins.

Coinfloor's chief executive, Mark Lamb also stated that the UK was losing out on becoming a leader in virtual currencies.

“The Polish bitcoin market has taken off significantly and is now more than double the size of the sterling market,” Lamb was quoted as saying by the FT.

“The [British] banks are very conservative and are not very interested in something that could be very innovative and disruptive to what they do,” he added.

According to Lamb, Coinfloor experiences a growth of 65 percent on trading every month, with 1.3 million pounds (over $2 million) bitcoins traded in the past month.

Meanwhile, Coinfloor also intends to open a bitcoin exchange trading fund, which is bought and traded like shares on the stock exchange.

Bitcoin is a digital payment system referred to as a virtual currency, which uses encryption techniques to regulate the generation of units of currency and verify the transfer of funds, operating independently of a central bank.