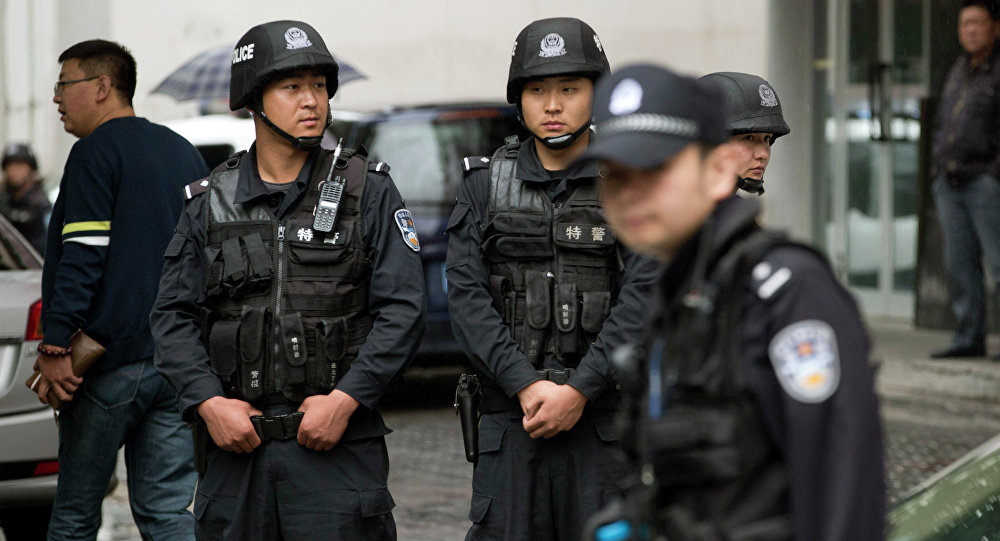 The Chinese court sentenced 27 people to death, on Monday, over their involvement in a July attack in Xinjiang Province, the Tianshan web portal has reported.

MOSCOW, October 13 (RIA Novosti) – The Chinese court sentenced 27 people to death, on Monday, over their involvement in a July attack in Xinjiang Province, the Tianshan web portal has reported.

According to Tianshan, 12 of the accused will be hanged while 15 others were sentenced to death with a reprieve of two years. Another nine people were sentenced to life imprisonment, and a further 20 members of the gang received jail terms ranging from four to 20 years.

On July 28, a gang armed with knives attacked a police station and government offices in the Elishku township in Shache county, before moving on to the neighboring Huangdi township, attacking civilians and setting cars on fire.

Thirty seven civilians and 59 terrorists died in the attack, 13 people were injured.

The Chinese leadership is inclined to consider the East Turkistan Islamic Movement (ETIM) responsible for the assaults. Founded in late 1990s, the ETIM is believed to be linked to al-Qaeda and seeks to set up an independent state, so-called "East Turkistan," within China.