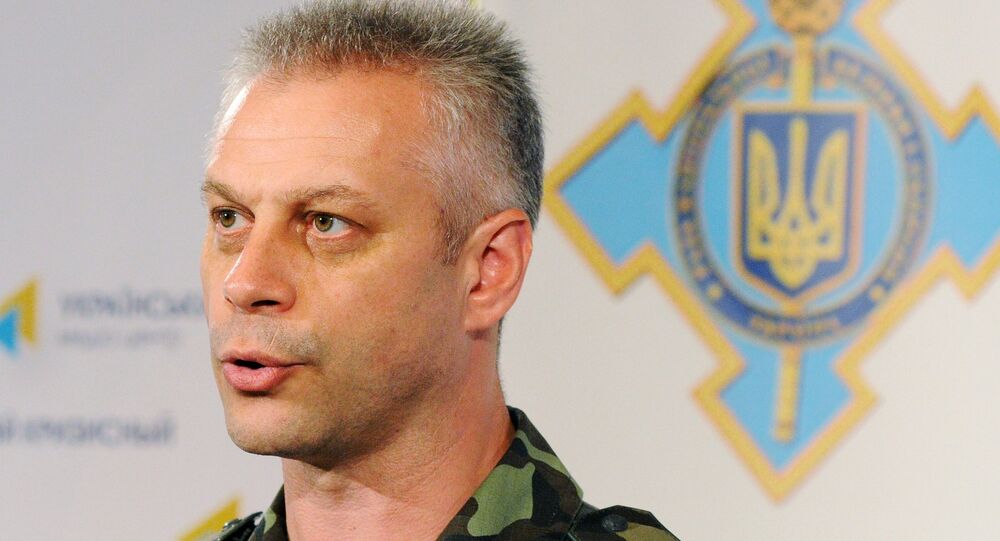 The handover of German humanitarian aid to Ukraine will take place Monday in the Kiev Region, a spokesman for Ukraine's National Security and Defense Council (NSDC) said.

"Today in the Brovarsky area of the Kiev Region official handing over of German humanitarian aid to the Ukrainian side will take place," spokesman Andriy Lysenko said at a press briefing.

Following the initiative by German Economic Cooperation and Development Minister Gerd Mueller, the German government has sent over 100 trucks with humanitarian aid from 17 cities to Ukraine, accounting for 10 million euros ($12.7 million). The convoy is carrying construction materials, heaters, blankets and folding beds, according to Der Spiegel magazine.

In April, Kiev forces launched a military operation against independence supporters in eastern Ukraine, which according to UN figures, has claimed the lives of over 3,700 people and left over 8,800 injured.

Due to the conflict, Ukraine's southeastern regions have witnessed a severe humanitarian catastrophe, with many citizens still struggling without clean water, electricity and other basic necessities.