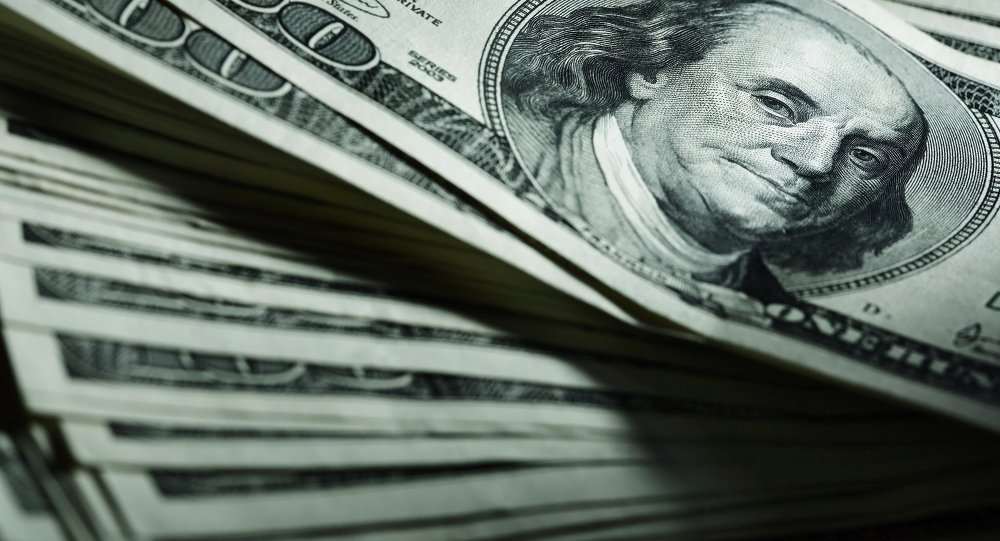 US Dollar Depreciates Against Key Currencies Over Situation in Syria

Exchange data is showing that the US dollar exchange rate is falling against other global currencies over news on the escalation of tensions in Syria.

MOSCOW, September 24 (RIA Novosti) - Exchange data is showing that the US dollar exchange rate is falling against other global currencies over news on the escalation of tensions in Syria.

As of Wednesday morning, the exchange rate of the US dollar against the yen decreased from 108.88 to 108.61 yen per dollar. The euro exchange rate against the dollar grew from $1.2848 to $1.2857 per euro. The US Dollar Index, or the value of the dollar relative to a basket of foreign currencies of the United States" six major trade partners of the decreased by 0.06 percent – to 84.65.

According to the Sky News Arabia television channel, on Tuesday night the US-led international coalition conducted more airstrikes against Islamic State (IS) targets in Syria.

"The big impact [on the markets] globally is the intensifying conflict in the Middle East," Shane Oliver, global strategist at AMP Capital Investors, told Bloomberg.

The Unites States carried out a number of airstrikes against IS positions in Syria earlier on Tuesday using aircraft, drones and Tomahawk missiles. Saudi Arabia, Jordan, Bahrain, Qatar and the United Arab Emirates also reportedly took part in the attacks.

Earlier in September, US President Barack Obama unveiled his strategy for defeating the IS militants, which includes the establishment of an international anti-IS coalition. The president also authorized US airstrikes against IS positions in Syria, while continuing airstrikes in Iraq.