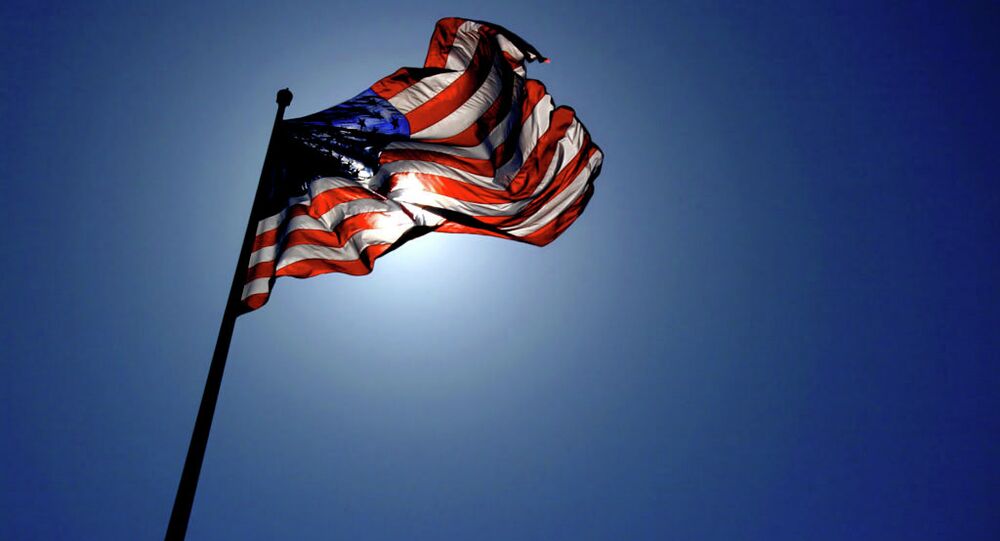 New Poll Shows Secession Is a Growing Thought for Americans

Nearly 25% of Americans would support secession of their states from the US, if they are given a chance to vote, Reuters reported on Friday.

MOSCOW, September 20 (RIA Novosi) - Nearly 25% of Americans would support secession of their states from the US, if they are given a chance to vote, Reuters reported on Friday.

According to the news agency, nearly a quarter of American citizens from different social and religious backgrounds would endorse their states’ independence, a result which has surprised many American political experts and sociologists.

The results of the Reuters poll were unexpected. The main presumable cause for people’s disposition to leave the United States, are public grievances caused by inefficient governmental policy and the country’s inability to guarantee wealth. Some consider the results a protest vote against low paying jobs, stagnant unemployment post-2008 crisis, constant US military involvement overseas, corruption, the ban on same-sex marriage and other governmental shortcomings.

According to the survey results, many in the US are deeply unsatisfied with the current government. While the numbers can be frightening, those who voted for secession don’t pose a serious threat to the integrity of the US, as they share no common ideology and have only expressed their opinions hypothetically.

However, according to political expert Mark Beissinger, separatist movements can “generate pressure on an incumbent regime and induce key members of the ruling coalition to defect”.

The growing dissatisfaction with the government shows no foreseeable slowing. Congress and the White House have been stuck at odds with each other since the beginning of Obama’s first term, forcing the President to exert his executive authority to sidestep congress, only riling his opponents even more.