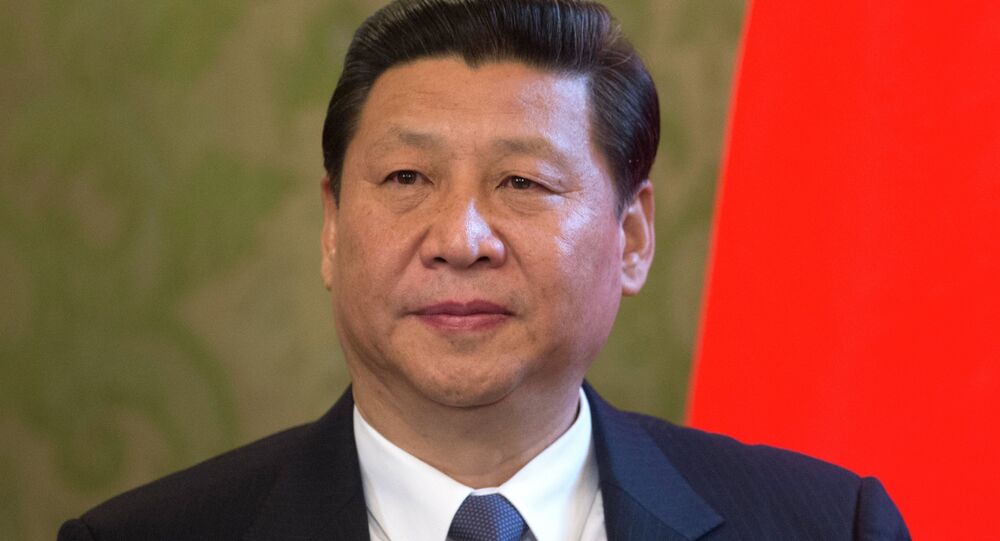 "We also have the sincerity to work with India to maintain peace and tranquility in the border areas before we are finally able to settle the border question," Agence France-Presse (AFP) quoted the Chinese leader as saying.

India's prime minister expressed concern over recent incidents on the Chinese-Indian border, underscoring that the reconciliation of their borders is vital for normal relations between the nations, according to the agency.

The meeting between the leaders of the two biggest Asian countries took place as hundreds of Chinese and Indian troops faced off in the disputed region of Aksai Chin for over a week, Indian media reported, citing military sources.

China and India are engaged in a territorial dispute over a mountainous area that New Delhi claims to be a part of India's northwestern state of Kashmir but has been administered by China as part of its Xinjiang Region following the 1962 Sino-Indian war. The nations are also contesting part of India's Arunachal Pradesh state, considered a part of China's Tibet by Beijing.