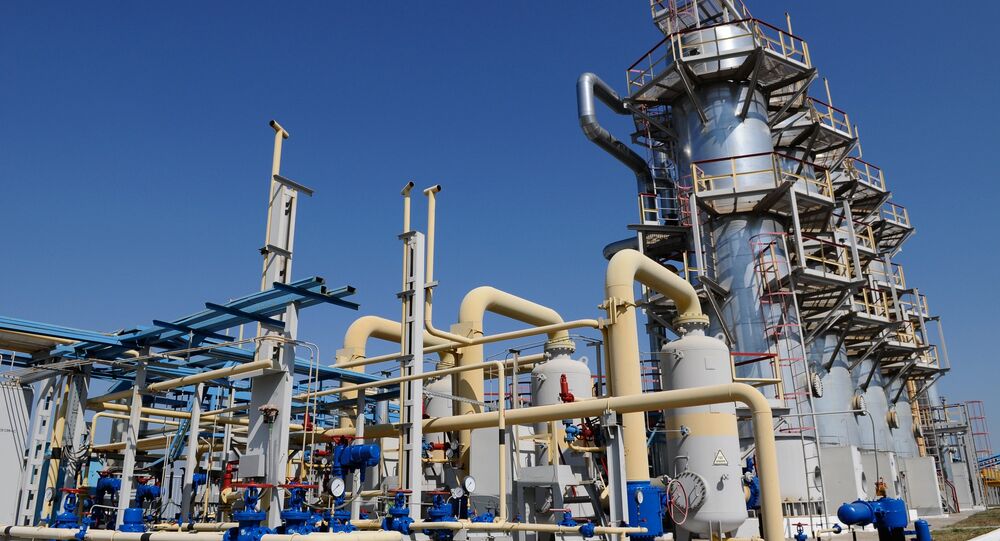 “The Gee and Neal discovery wells extend the sweet spot of the Utica formation beyond Southeast Ohio and Western Pennsylvania, where previous discoveries have been located, and into an area where Shell holds a major leasehold position of approximately 430,000 acres,” the company wrote in a statement on its website.

The Anglo-Dutch energy giant is currently awaiting the results from four more wells it has drilled in Tioga County and expects those wells will produce later this year.

In August, Shell announced that it had acquired 155,000 net acres in the Marcellus and Utica Shale areas in Pennsylvania and received a cash payment of $0.925 billion from Ultra Petroleum Corp in exchange for all of its assets in the Pinedale gas field in Wyoming.