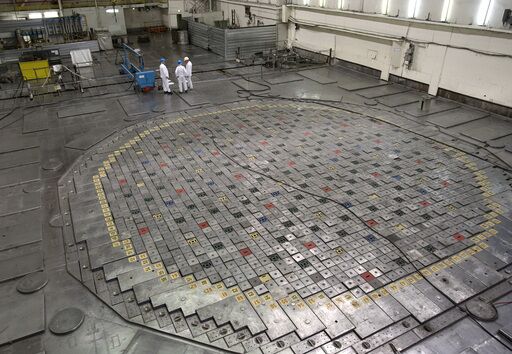 Russia and Kazakhstan are framing an intergovernmental project to build Kazakhstan’s first ever nuclear power plant in the country’s east, according to Russia’s state-run Rosatom nuclear agency.

A working group was set up earlier this year to lay out guidelines for the implementation of the May accords that were signed by Rosatom and Kazakhstan’s nuclear Kazatomprom corporation. On Tuesday, it convened in the Kazakh capital Astana to deepen the countries’ cooperation on peaceful nuclear energy.

On May 29, Moscow and Astana signed a memorandum of understanding to construct a nuclear power plant with a capacity of 300-1,200 megawatts near the Kazakh city of Kurchatov. The NPP will be equipped with Russia-made pressurized water reactors.

According to Rosatom, it will take up to 18 months to complete all necessary paperwork and gauge the required investment volumes. The first reactor is due to go into operation in 2016.

The agreement also envisages Russia supplying Kazakhstan with nuclear fuel and helping the country to produce its own fuel, maintain the facility and train of its personnel.

This will be the first power plant built in the country following the shutdown of its BN-350 nuclear reactor in 1999.

Since 2010, Kazakhstan has been the largest uranium supplier in the world, leading the pack of global uranium-mining countries. Now it hopes to use its vast uranium reserves to power the nuclear energy industry.