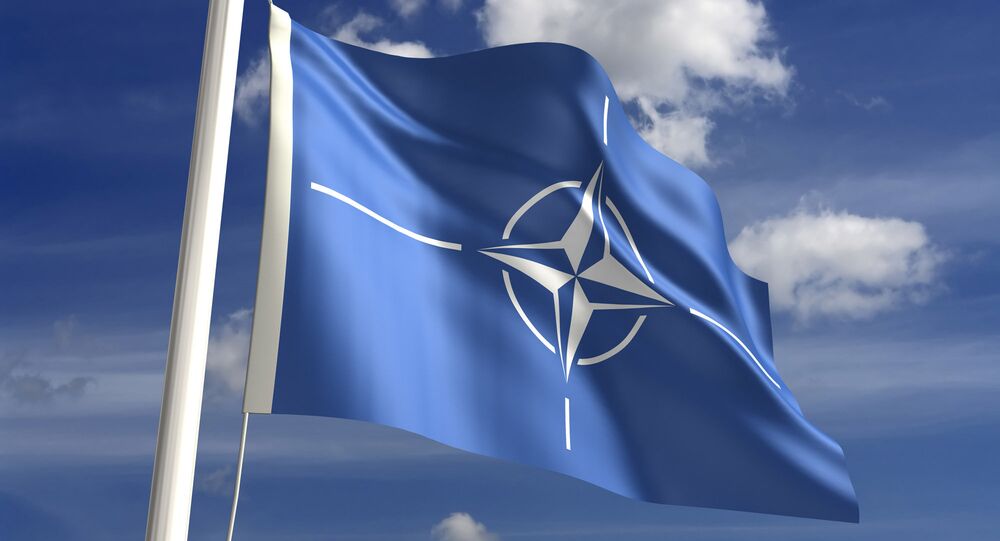 NATO Unprepared For Potential Attack by Russia, Although Risk is Low – Report

NATO is not prepared to deal with a military threat from Russia, although the risk of attack is very low, according to the cross-party Defense Committee of UK lawmakers report.

MOSCOW, July 31 (RIA Novosti) - NATO is not prepared to deal with a military threat from Russia, although the risk of attack is very low, according to the cross-party Defense Committee of UK lawmakers report.

"The risk of attack by Russia on a NATO Member State, whilst still small, is significant…NATO has been too complacent about the threat from Russia, and it is not well-prepared," Rory Stewart, chair of the cross-party Defense Committee said in a report.

The report suggests that the nature of Russian tactics is changing fast and now includes cyberattacks and information warfare.

The report stresses that NATO’s ability to predict potential attacks and alliance’s command and control structures are seriously deficient.

The parliamentary committee issued a series of further recommendations, including a continuous presence of NATO troops in the Baltic States.

"In particular, the NATO Member States in the Baltic are vulnerable. We are not convinced that NATO or the UK Government has fully grasped the implications of this threat," Rory Stewart said.

Over the last months, NATO has already boosted its military presence in the Baltics in connection with the situation in eastern Ukraine. The alliance explained such measures with the need to ensure the security of its allies.

The UK provided fighter jets to monitor skies over Lithuania, Latvia and Estonia.