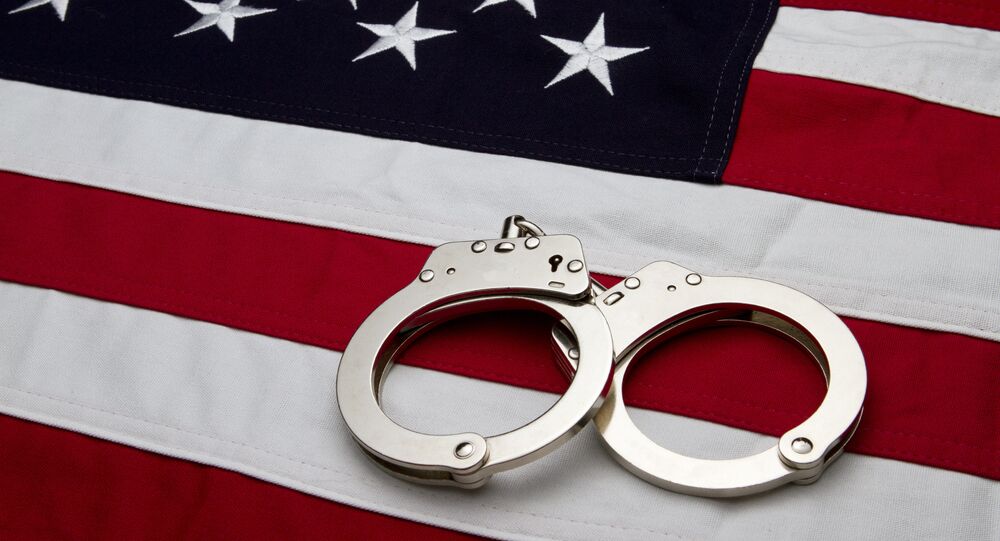 US Attorneys Say Alleged Abduction No Obstacle to Jurisdiction for Seleznev

US federal attorneys have ruled out that the fact that alleged Russian hacker Roman Seleznev was taken to Guam illegally could impair the court jurisdiction.

WASHINGTON, July 25 (RIA Novosti) – US federal attorneys have ruled out that the fact that alleged Russian hacker Roman Seleznev was taken to Guam illegally could impair the court jurisdiction.

Seleznev’s lawyers seek to have him released from custody because he was purportedly “kidnapped and unlawfully arrested by United States agents in a foreign country.”

Federal attorneys believe what matters is that Seleznev is in court regardless of the way he was brought there.

“It is well-established that jurisdiction over a defendant is not impaired by the fact that he was brought within the jurisdictional territory of the court against his will,” wrote Assistant US Attorney, Marivic David.

The statement is based on the Supreme Court decision in 1886 that says “forcible abduction is no sufficient reason why the party should not answer when brought within the jurisdiction of the court which has the right to try him for such an offense, and presents no valid objection to his trial in such court.”

Seleznev’s defense lawyers doubt whether the defendant was extradited from the Maldives as the United States has no extradition agreement with this island state and in this case, the man had to be sent back to Russia.

Lawyers say Seleznev was arrested not upon arriving in the United States, as federal attorneys claim, but already in the Maldives, where he was handcuffed, loaded to the plane and sent to Guam against his will.

They also suspect that the Interpol arrest warrant for Seleznev was issued post factum after his detention.

A 30-year-old Russian citizen, Roman Seleznev was arrested on July 5, in an airport in the Maldives. Seleznev was taken to the US island of Guam.

US authorities accused Seleznev of hacking into point-of-sale systems at a number of US shops to steal credit card data from customers. The Russian citizen faces up to 30 years in prison if convicted of bank fraud, while the other charges also carry significant sentences.

The Russian Ministry of Foreign Affairs called the incident an unfriendly move by the US and a de facto kidnapping.