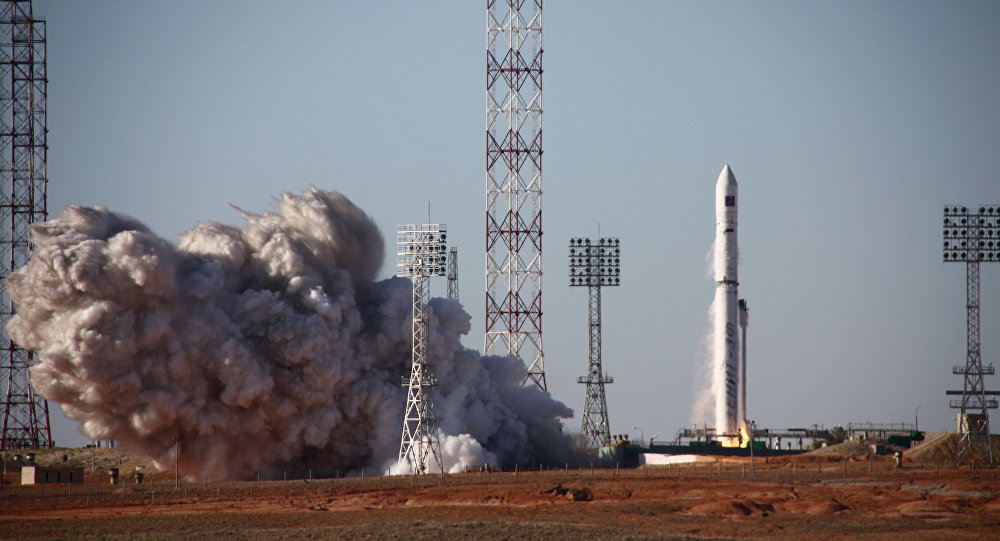 No Plans to Produce Zenit Rocket in Russia – Roscosmos

The Russian space agency believes it would be illogical to start the production of Ukrainian-made Zenit space launch rockets in Russia, the agency’s head said Thursday.

MOSCOW, April 24 (RIA Novosti) – The Russian space agency believes it would be illogical to start the production of Ukrainian-made Zenit space launch rockets in Russia, the agency’s head said Thursday.

“In regard to the Zenit, I can say that making the same carrier rocket here makes no sense. The situation in Ukraine isn’t fully stabilized so far, but there is no reason to make a stake on the Zenit carrier rocket, but time will tell depending on the development of events,” Oleg Ostapenko said.

“Today we are oriented around our national Russian carrier rockets,” he said.

Zenit rockets are manufactured by the State Design Bureau Yuzhnoye in the Ukrainian city of Dnepropetrovsk, but more than two thirds of the rockets’ components are sourced in Russia.

The Zenit-SL carrier rocket is launched from the Sea Launch floating platform and from the Baikonur Space Center in Kazakhstan. The most recent ground launch was in late 2011.

The last Sea Launch attempt on February 1, 2013 was unsuccessful. The rocket crashed into the Pacific Ocean following an emergency shutdown of its first-stage engine.

A Russian government commission that investigated the failure ruled that “the accident was caused by defective blocks manufactured in Ukraine” and “there was nothing wrong with the Russian-made equipment.”