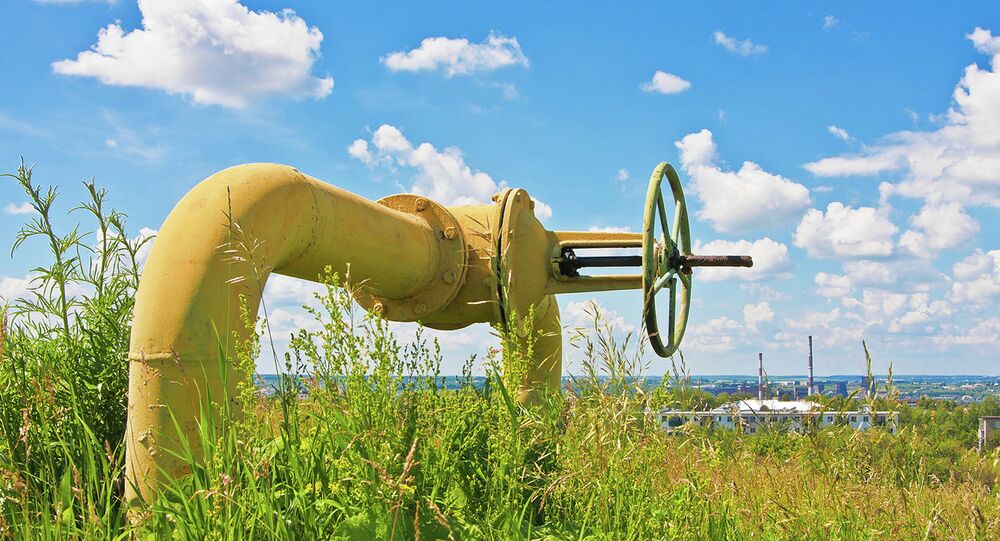 OPINION: Ukraine’s Shale Gas Ambitions in Doubt, Regardless of Politics

Ukraine’s intentions to tap into shale gas resources as part of the effort to move away from Russian energy imports raises doubts, a senior energy analyst at Moscow’s Skolkovo School of Management told RIA Novosti Wednesday.

“If we factor out the political tensions, which is evidently impossible, then we have to look at extraction technology for the Ukrainian reserves, which has not been confirmed,” Maria Belova said, explaining that apart from the politics of Ukrainian energy security there are other prerequisites for an economically viable extraction of shale gas.

Belova said that the cost drivers of shale gas extraction are key, especially given the fact that “foreign companies in the field have the entire world in front of them” as they choose the most economically efficient site for this kind of operation. She added that even in the previous stable environment, the entry of foreign companies into deposit fields in Ukraine’s eastern Kharkiv region was hardly welcomed.

Attempting to predict the technological side of things, Belova drew on the Polish experience.

“If we talk about previous experience, we can look at neighboring Poland, where the foreign corporate majors left the country some 3 to 4 years after operations started. They admitted that there is no economically viable way to extract shale gas in Poland. It is very likely, given the landscape similarities and geography, that the same scenario awaits Ukraine,” she said.

The reserve estimates as announced by the Ukrainian Ministry of Energy and Coal Industry stand at 30 trillion cubic meters. The feasibility of such production volumes is “next to impossible to assess,” even given the most optimistic scenario.

As part of a US Ukraine rescue package, the US Vice Presidential Office listed negotiations on reversing gas flows from Europe back to Ukraine, according to a White House memo obtained by RIA Novosti Tuesday.

Belova noted that such a project would require investment and construction of additional gas compressor stations. Additionally, the physical reverse would not be an instant solution for the country’s energy needs.

The US has announced that a technical team will “help the Ukrainian government ensure swift and environmentally sustainable implementation of contracts signed in 2013 for shale gas development,” in a move to remedy the strained situation with Ukraine’s dependence on Russian energy resources in light of the geopolitical tensions in the region.