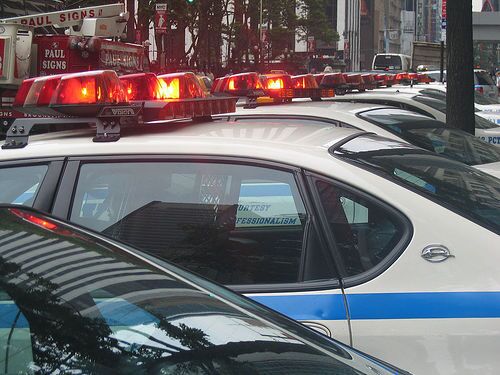 “Our administration has promised the people of New York a police force that keeps our city safe, but that is also respectful and fair,” the office of New York City Mayor Bill de Blasio said in a statement Tuesday.

“This reform is a critical step forward in easing tensions between the police and the communities they serve, so that our cops and our citizens can help one another go after the real bad guys,” the statement added.

The special police unit, formed in 2003 to prevent another 9/11, conducted surveillance on Muslim mosques, schools and regular meeting places for more than a decade. The unit was later renamed the Zone Assessment Unit.

In 2011, the program was uncovered by the Associated Press and other journalists, triggering public outcry, especially on the part of Muslim society.

In 2012, Chief of the NYPD Intelligence Division Lt. Paul Galati admitted that in the six years of his tenure the unit, tasked with monitoring American Muslim life, had not yielded a single criminal lead.

Advocates claimed it ensured security and helped to avoid another 9/11. They also maintained that clandestine spying was harmless and did not directly affect the Muslim community.