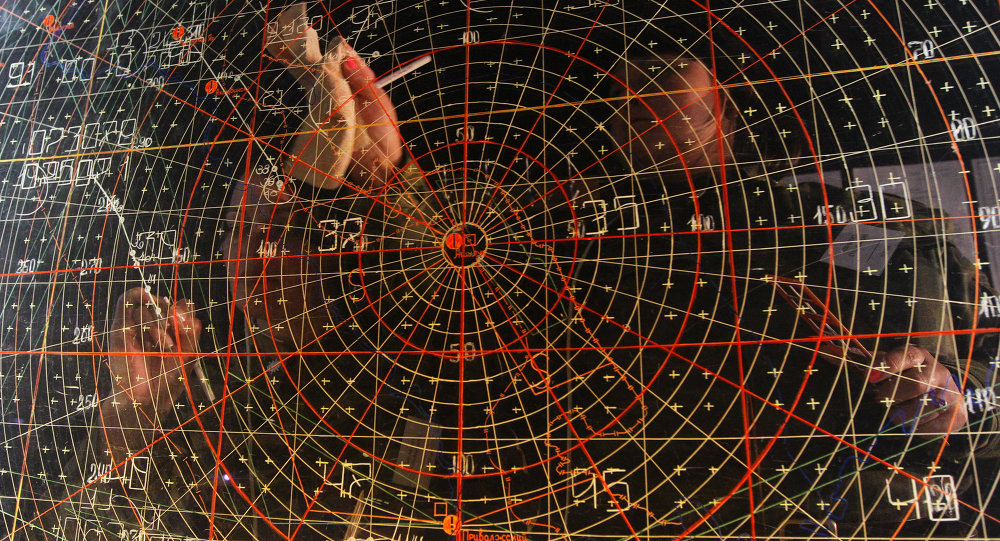 The United States notified NATO allies earlier this month of Russian tests of a new missile that could be in violation of a nuclear disarmament treaty, the New York Times reported Thursday.

MOSCOW, January 30 (RIA Novosti) – The United States notified NATO allies earlier this month of Russian tests of a new missile that could be in violation of a nuclear disarmament treaty, the New York Times reported Thursday.

The weapon, a ground-based cruise missile, has allegedly been tested repeatedly since 2008 and is considered by senior US officials to have clearly violated the Intermediate-Range Nuclear Forces Treaty, the paper said citing unnamed government sources.

Russian media have reported since 2005 that the country was considering withdrawing from the treaty, signed by the United States and Soviet Union in 1987.

In June, Kremlin chief of staff Sergei Ivanov implied that the treaty benefits the US more than Russia, saying that the US faces no regional threats to its security.

“The Americans have no need for this class of weapon, they didn’t need it before and they don’t need it now,” Ivanov told state news channel Rossiya-24. “They could theoretically only attack Mexico and Canada with them, because their effective radius doesn’t extend to Europe.”

Development of a new missile might be an effort to ensure nuclear parity with China, which is not a signatory to the treaty and within range of such weapons.

Russia has in the past threatened to station short-range Iskander nuclear-capable missiles in the country’s European Kaliningrad region in response to US missile shield plans.

Russia and the United States signed the New START treaty in 2010 that caps the number of long-range missiles and bombers in the countries.

The alleged new intermediate-range cruise missile, however, would not fall under the limitation provisions of that treaty.

Intermediate-range nuclear missiles positioned near an adversary’s borders are considered by analysts to be destabilizing as they shorten the response time available to decision-makers to verify a nuclear attack as genuine and not a false alarm of an early missile warning system.