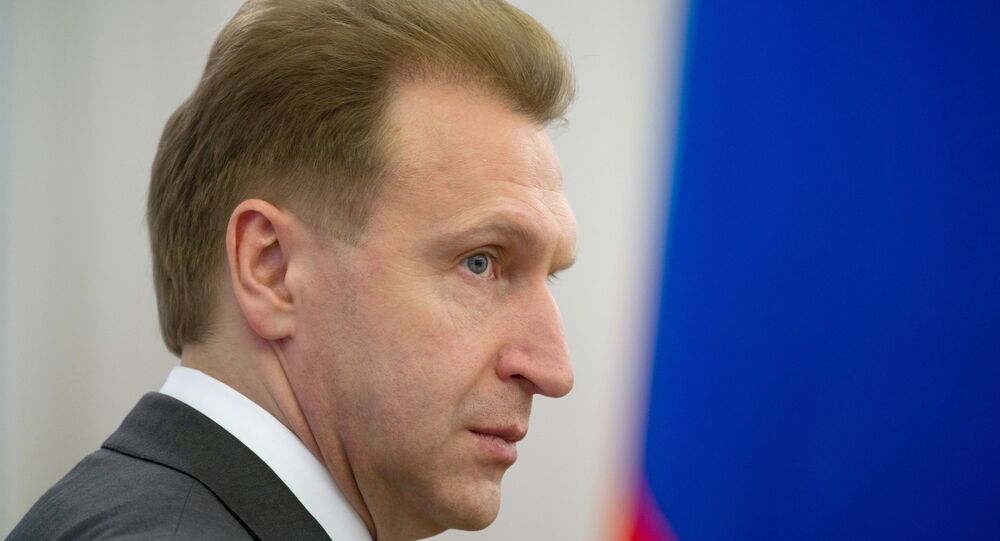 Russia and the US are negotiating new proposals to boost bilateral trade and eventually establish a free-trade zone, a senior Russian official has said.

MOSCOW, December 12 (RIA Novosti) – Russia and the US are negotiating new proposals to boost bilateral trade and eventually establish a free-trade zone, a senior Russian official has said.

“We have proposed...establishing a comprehensive economic agenda that would...mean creating a kind of a free trade zone by a certain period,” First Deputy Prime Minister Igor Shuvalov told reporters in Washington Wednesday.

Shuvalov has been talking to US investors, US Secretary of Commerce Penny Pritzker and US Trade Representative Michael Froman in New York and Washington during a three-day visit.

Moscow is not yet ready to discuss a free trade agreement with Washington, but is “ready to talk a deal on protecting bilateral investment,” Shuvalov said. The two sides have to first find a compromise to harmonize bilateral standards and ensure transparency of economic entities to achieve these gains, he stressed.

The Russian and US presidents are expected to discuss the proposals at the next G8 summit that will take place in the southern Russian Black Sea resort of Sochi in June 2014, Shuvalov said.

“Although it is not called a free trade agreement, in essence the creation of institutions means this,” Shuvalov said.

Russia finally entered the World Trade Organization in 2012 after 19 years of protracted talks.