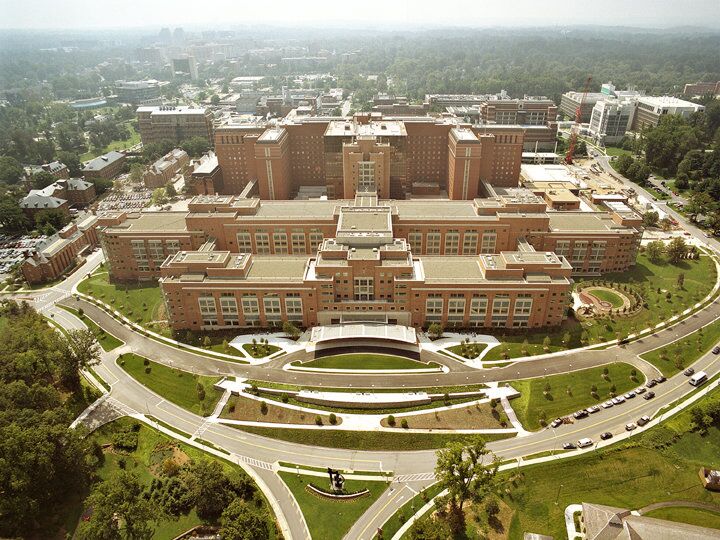 Researchers from the US National Cancer Institute (NCI) may have to miss upcoming scientific conferences in Russia because of the US government shutdown, which was in its 10th day Thursday, an official involved in US-Russian medical research said.

WASHINGTON, October 10 (RIA Novosti) – Researchers from the US National Cancer Institute (NCI) may have to miss upcoming scientific conferences in Russia because of the US government shutdown, which was in its 10th day Thursday, an official involved in US-Russian medical research said.

“One month from now, I’m supposed to be on a plane with people’s visas processed and speeches written and presentations ready to be delivered” at a major meeting of the Russian Society of Clinical Oncology (RUSSCO), set for Nov. 12-14, Sophia Michaelson, special advisor to the Russia Program of the Center for Global Health at NCI told RIA Novosti.

US researchers are supposed to travel to Russia to share clinical experiences and make presentations about their research findings.

“But that process is halted right now… It’s total paralysis. I have Russian government people saying, ‘Are these folks from NCI coming? Are you guys OK? Is anyone still there?’” said Michaelson, who was born in Russia but has lived in the United States for 23 years.

The NCI’s parent institution, the National Institutes of Health (NIH), has furloughed 75 percent of its workforce due to the continuing US government shutdown, which began Oct. 1 over a federal budget dispute.

Furloughed federal workers are barred from working during the shutdown. The Australian Broadcasting Corporation reported that an NIH researcher who traveled to Australia to present a paper on Parkinson’s disease was told in an email from his bosses at NIH when he got there on Oct. 1 that going ahead with the presentation would be a violation of federal law.

Clifford Hudis, the head of RUSSCO’s US counterpart, the American Society of Clinical Oncologists, said in a statement that the shutdown will “cause damage to the medical research workforce and systems of the United States for years to come.”

An extended shutdown could even threaten the US position as a global leader in cancer research, Hudis added, while Michaelson said a long shutdown would make US researchers’ attendance at the upcoming RUSSCO meeting “a real problem.”