The Ukrainian Defense Ministry told RIA Novosti in mid-July that Moscow had officially informed Kiev that it will not use the Nitka site in 2013.

“There are other countries that are showing some interest in using Nitka. These are India, China and others,” Ukrainian Deputy Defense Minister Volodymyr Mozharovskiy said.

No agreements have been reached with those nations to that effect yet, he said, adding that Russia has not officially ruled out operating the Nitka facility in future, and Ukrainian-Russian negotiations on the issue are ongoing.

In March, Ukrainian First Deputy Defense Minister Oleksandr Oleinik said Ukraine, which does not operate fixed-wing shipborne naval aircraft, was considering leasing out the Nitka training site to other countries.

Under a 1997 bilateral agreement, Russia has occasionally used Nitka, currently the only land-based training facility for its carrier-based fixed-wing pilots.

In May, Russian Navy Commander Admiral Viktor Chirkov said a new Russian carrier-deck pilot training site near Yeisk, on Russia's Black Sea coast would be ready for operation by next year. 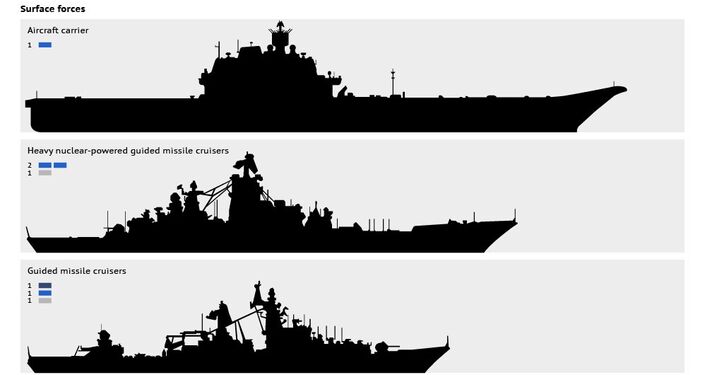 Work on the training facility “is proceeding according to plan,” he said in an interview with RIA Novosti.

The center has facilities including a launch pad, a catapult launch device and arrester wires, a glide-path localizer, a marker beacon, and an optical landing system.

India is awaiting delivery of a refurbished Russian aircraft carrier which will operate Russian MiG-29K fighter jets. China only has one carrier, from which naval aircraft were seen operating for the first time last year, and has little experience of fixed-wing naval operations.

Most other aircraft carrier operators either use short take-off/vertical landing (STOVL) aircraft whose crews would not need a facility like Nitka, or have their own such facilities, or use only ships for training.