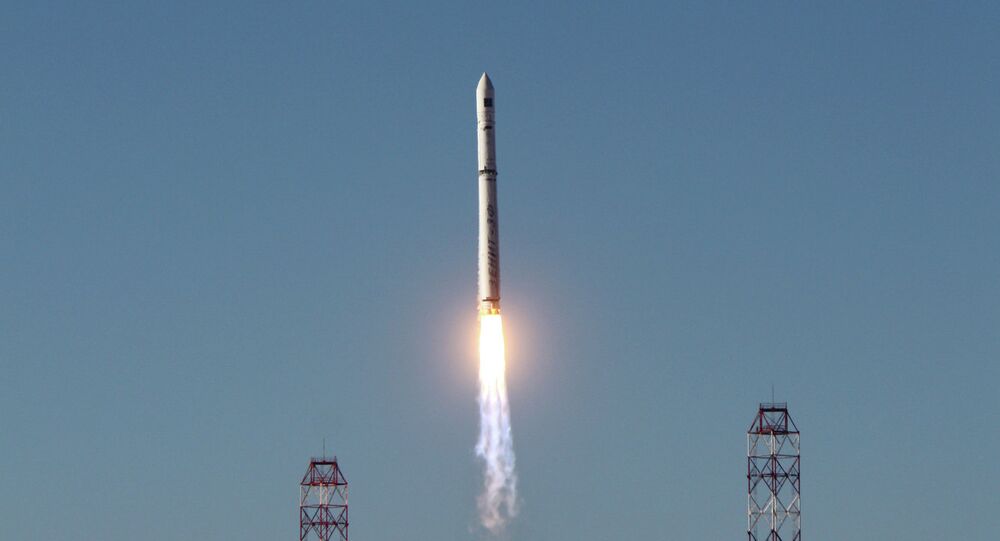 The new Kazakh-Russian space launch facility, Baiterek, will be modified for the launch of Zenit carrier rockets, Kazakhstan’s National Space Agency Kazcosmos head Talgat Musabayev said on Wednesday, indicating that the two sides have reached a compromise on the project.

Russia and Kazakhstan are building Baiterek at the Baikonur space port, originally designed to launch Angara carrier rockets capable of delivering up to 40 metric tons of payload to low-Earth orbits. Russia intends to eventually leave Baikonur and conduct its launches from the Vostochny space center in the Far East.

Kazcosmos said in January it will pull out of the project if Russia goes ahead with its plans to build a launch facility for Angara rockets at Vostochny, which will make it a direct competitor to Baiterek.

Musabayev earlier said Kazakhstan would have to abandon the Angara project due to rising costs, which have reached almost $2 billion − more than seven times the original estimate.

Russia and Kazakhstan have also been in dispute over the terms of use for the Baikonur space center. Russian media reports alleged in January that Russia and Kazakhstan might cease cooperation on joint space projects due to a limitation imposed by Kazakhstan on the number of Russian launches from Baikonur.

Kazakhstan stopped Russia from launching several rockets from Baikonur in May 2012 during a dispute over the drop-zone for falling launch debris. Kazakhstan insisted this must be covered by an appendix to the main rental agreement for use of the site. Kazakhstan agreed in June to let the launches go ahead, following talks between Russian Prime Minister Dmitry Medvedev and his Kazakhstani counterpart Karim Massimov.

The issue of control over Baikonur and the rent Russia pays Kazakhstan to use the facility has been the subject of an ongoing dispute between the two nations ever since Kazakhstan gained independence from the Soviet Union.

The two sides signed an agreement in Astana on January 9, 2004, extending Russia's use of the space center's facilities until 2050. Russia pays an annual fee of approximately $115 million to use the space center, which currently has the world's busiest launch schedule, as well as $50 million annually for maintenance. Kazakhstan ratified the deal in 2004, after Russia threatened to suspend other space projects with Kazakhstan if it did not do so.