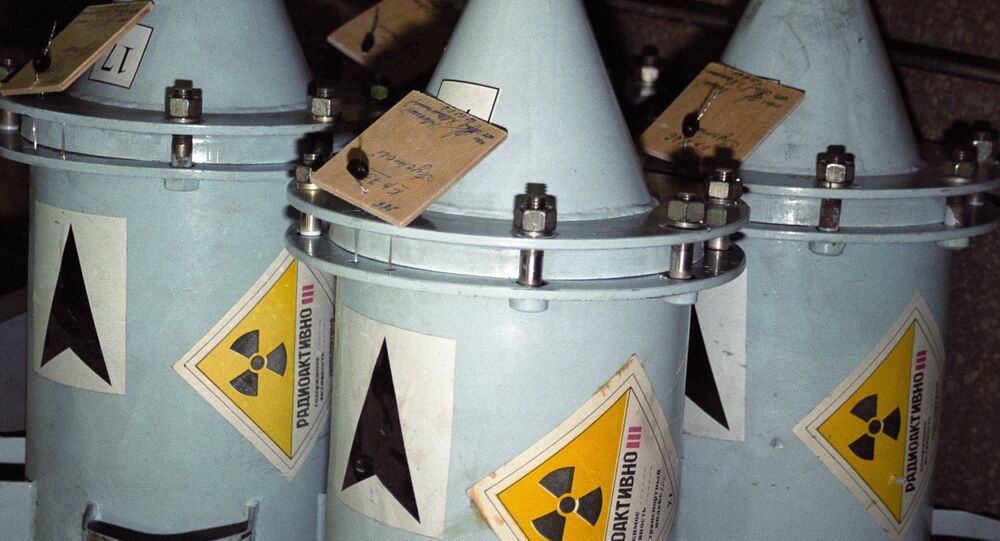 "As you know, President Obama's budget devotes $7 billion for maintaining our nuclear-weapons stockpile and complex," U.S. Under Secretary for Arms Control and International Security, Ellen Tauscher, told the summit. "That's a $600 million increase. And over the next five years we intend to boost funding for these important activities by more than $5 billion. Now it's up to Congress to do their job to appropriate the money."

Tauscher said there was nothing contradictory about downsizing nuclear weapons while seeking Senate ratification of the Comprehensive Test Ban Treaty (CTBT).

She stressed that this funding will enable the United States to "increase the reliability, safety and security of the nuclear stockpile, to reduce the likelihood that we might resume underground testing, to achieve reductions in the future size of the stockpile, and to reduce the risk of accidental detonation as well as the risk of nuclear terrorism."

"We simply don't need to test to maintain our deterrent," she added. "As I said, by smartly managing our nuclear stockpile, we can move forward on other parts of the President's nuclear agenda. We can seek Senate ratification of CTBT."

U.S. Deputy Secretary of Energy Daniel B. Poneman said world powers should work together towards blocking terrorists' access to nuclear weapons, adding that Washington will host the World Nuclear Conference on April 12-13.

Russia and the United States are currently in talks to replace the Strategic Arms Reduction Treaty (START 1), the cornerstone of post-Cold War arms control, which expired on December 5 last year with a new deal. U.S. President Barack Obama and Russian leader Dmitry Medvedev have ordered a speedy completion of the deal.

However, the talks have been continually hampered by Washington's plans to build an anti-missile defense shield in Eastern Europe.