"This multilingual call center will operate 24/7. Here they speak English, German and French, and on match days featuring Saudi Arabia and Japan — to be played on June 25 and 28 respectively — also Arabic and Japanese. You can call and get information about all the events in the city and on how to reach the destinations," Deputy Governor Vladimir Popkov said. 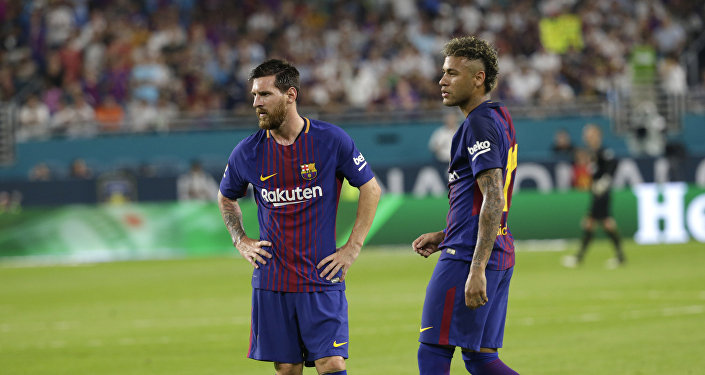 England will face Tunisia in Volgograd on June 18, Iceland will play Nigeria on June 22, Russia's Group A rivals Saudi Arabia and Egypt will go head-to-head on June 25, while Japan will take on Poland on June 28.