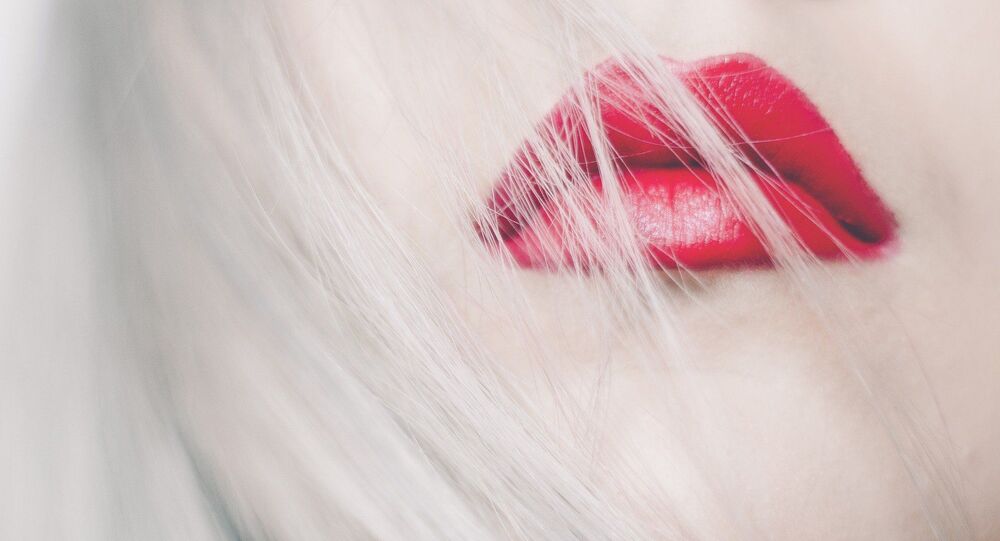 5 Star HD Porn's main page, the company that now reportedly owns the former domain of Vidme, a video hosting project that shut down in 2017, has replaced videos once displaying commercials and news headlines with hardcore pornography.

​Among the titles presented to the respectable readers of reputable news sources were "Bottoms Up Brianna," "Naughty Spy Girls Part 2," and "Marsha and Megan Make a Mean Team," of the "safe for work" ones.

Since this incident has affected numerous sites and many articles, social media users saved the moments on screenshots and shared their impressions of the unexpected combination of news and carnal pleasures.

Haha oh no. Teen Vogue was not spared. pic.twitter.com/B8uTrqJesO

oh i didn’t expect to see balls quite like this https://t.co/agvXgRUzU7 pic.twitter.com/5yROh9FKk6