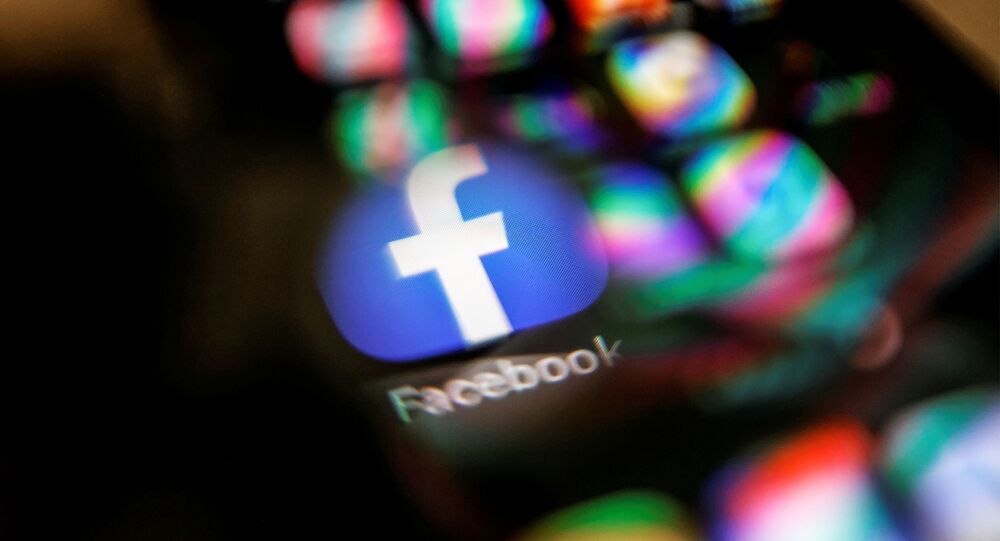 On Friday, US President Joe Biden appeared to pique Facebook and other networks, saying that social media companies are "killing people" when they fail to combat the spread of misinformation regarding coronavirus vaccines.

Familiar with backlash from conservatives in regard to "shadow-banning" and "silencing" their voices, mainstream social media platforms rarely see this kind of thing from the Democrats, but on Thursday, US President Joe Biden appeared to deliver a rare verbal shot against social media - and received support from many netizens.

"They're killing people", Biden said, responding to a question from a reporter about false and misleading information about coronavirus vaccines on social media. "The only pandemic we have is among the unvaccinated."

#DeleteFacebook, it's dramatically facilitating the spread of COVID and killing people. https://t.co/CvJ4LMRiow

Psaki: There’s about 12 people who are producing 65% of anti-vaccine misinformation on social media platforms. All of them remain active on Facebook despite some being banned on other platforms including ones that Facebook owns pic.twitter.com/GCyFPUOkqK

​Many attacked other social media platforms.

If you’re going to #DeleteFacebook remember to also #deleteinstagram and #deletewhatsapp otherwise what’s the point?? pic.twitter.com/ynMkjwqwGk

​Some noted that they had "deleted Facebook" long ago.

Didn't we all do that last summer? 🤔 pic.twitter.com/bfOj2d9to3

​According to The Verge, Facebook, following the president's remarks, said that it "will not be distracted by accusations which aren’t supported by the facts."

“The fact is that more than 2 billion people have viewed authoritative information about COVID-19 and vaccines on Facebook, which is more than any other place on the internet. More than 3.3 million Americans have also used our vaccine finder tool to find out where and how to get a vaccine", a Facebook spokesperson said, cited by the outlet. "The facts show that Facebook is helping save lives. Period."