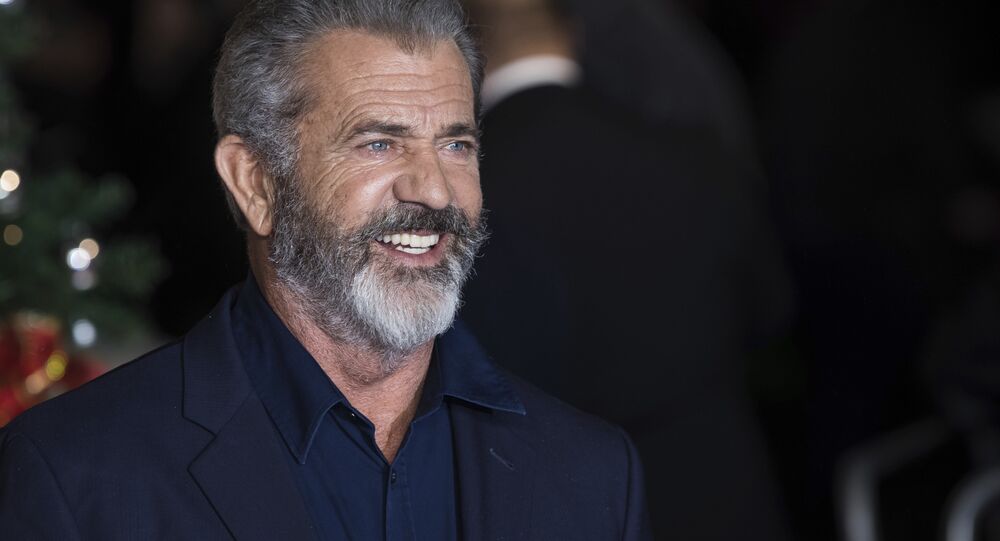 The Saturday UFC fight between Conor McGregor and Dustin Poirier garnered attention from many celebrities, including Donald Trump, Justin Bieber, Jared Leto, Megan Fox, and others. It was the former US president and a certain filmmaker, however, who appeared to grab the attention of netizens.

Several days after a UFC fight that attracted multiple celebrities including former US President Donald Trump and filmmaker Mel Gibson, a video went viral, allegedly showing a man who was identified by many netizens as Gibson giving a dramatic military salute to POTUS 45.

Netizens immediately wondered whether Gibson had indeed saluted Trump and were swiftly divided over how they felt about the iconic actor and filmmaker performing that action.

Some particularly questioned the protocol of meeting former presidents and whether saluting them is even appropriate, specifically given the fact that neither Trump nor Gibson served in the military.

Neither Mel Gibson nor Donald Trump have done military service in this country so whatever that “salute” is, it ain’t mean sh*t.

​Others just clashed about how they liked or disliked the move made by Gibson - with sides.

I freaking hope so....as if I couldn't like him any more

Mel Gibson just gave the best performance of his career and it wasn’t acting. He strongly saluted President Trump. It was not only brave but, as everyone could see, it was from the heart.

Mel Gibson was at #UFC game and cheering #Trump on!! Mel's garbage movies should be banned in this country!! He is a racist misogynist homophobic piece of shit!! #MelGibson

​Some voiced concern that Gibson might be "cancelled" after the move.

Would truly hate for Braveheart and What Women Want to be “cancelled.” The mob is out for blood.

​One user laughed at how Trump appeared to "completely ignore" the dramatic greeting.

​Another user recalled a video in which Gibson appears to criticise Trump policies, noting it was "interesting" that the filmmaker now greets the former president in such a way.

He didn’t seem too warm about the idea of Trump here. Interesting.

​The Saturday UFC event, in which Conor McGregor broke a leg when fighting longtime rival Dustin Poirier, drew a lot of attention, particularly from many celebrities, as, apart from Trump and Gibson, Justin Bieber, Jared Leto, Megan Fox, the Paul brothers, and many others were in attendance.