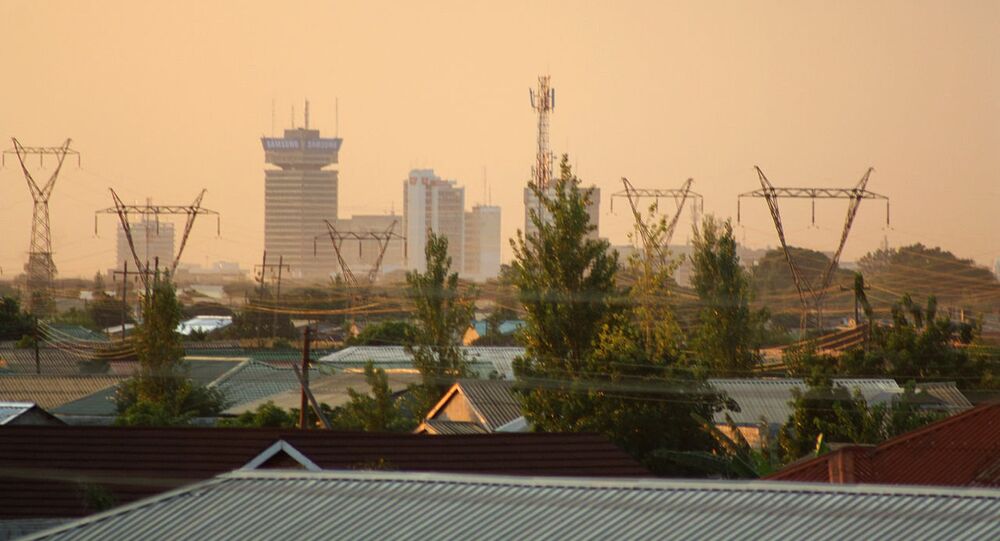 The verbal gaffe occurred at the ceremony in the Zambian capital of Lusaka.

James Duddridge, the UK Parliamentary Under-Secretary of State for Africa, ended up confusing two African countries – Zambia and Zimbabwe – while delivering a speech.

The incident occurred as he was speaking at the funeral of Zambia’s first president Kenneth Kaunda – the ceremony was held at the Zambian capital of Lusaka.

"Today the United Kingdom mourns Dr Kaunda’s passing alongside his family, his friends and the people of Zimbabwe and indeed the wider world," the politician said.

A number of netizens did not take too kindly to this development, with some even wondering aloud why Duddridge "was even speaking there."

Nobody.
Absolutely Nobody.
Not even Vasco da gama.

The UK's Minister for Africa: pic.twitter.com/LYVoePtjzp

On occasions, I find myself embarrassed to live in Britain.

This is definitely one of those occasions. 😱

Why was he even speaking there,what qualifies him to speak
I would have Russians or Chinese at least they helped us fight the same British imperialists

Duddridge, however, is far from the first person to commit such a blunder: in 2007, then-US President George W. Bush thanked then-Prime Minister of Australia John Howard for visiting "Austrian troops" in Iraq.