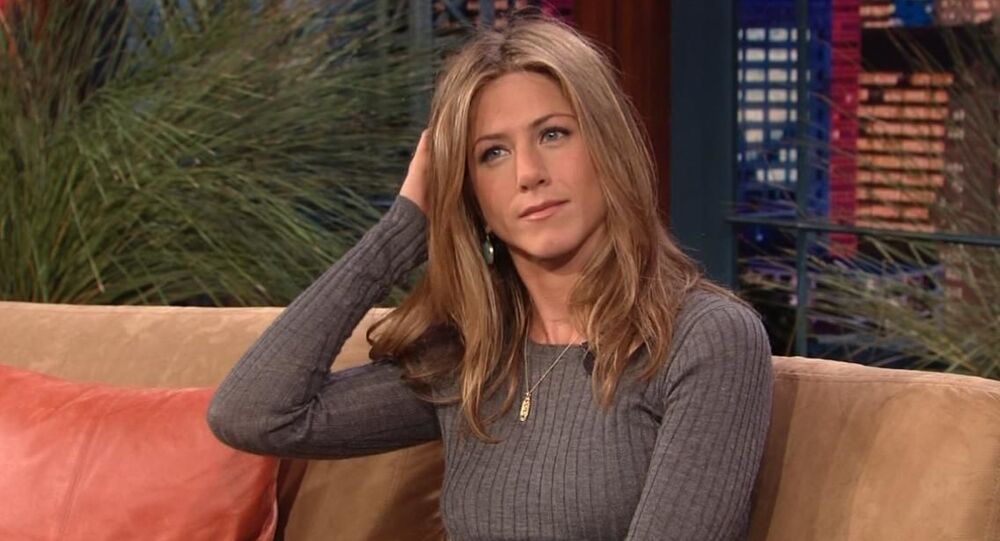 Previously, Schwimmer revealed that he'd actually had a crush on Aniston, sharing this tidbit during the "Friends" reunion special.

While the "Friends" characters Rachel and Ross enjoyed an on-again-off-again relationship during the course of the sitcom, it appears that nothing of the sort happened between the actors who portrayed them, Jennifer Aniston and David Schwimmer.

According to Page Six, Aniston herself shared this revelation this week on Howard Stern's "Sirius XM" show, saying: "We were in relationships and it was always never the right time and it wouldn’t have worked."

"The beauty of that was that whatever feelings we had, we just literally channelled everything into Ross and Rachel and I think that’s maybe why it resonated the way it did," she explained.

When Stern directly inquired why Aniston didn’t "bang" Schwimmer, the actress further insisted that she and David never got together.

"No, I would proudly say I banged Schwimmer if that happened," she said. "But no."

As the newspaper points out, Schwimmer previously mentioned having a major crush on Aniston, sharing this tidbit during the "Friends" reunion special last month.

"At some point, we were crushing hard on each other," he said. "But it was like two ships passing because one of us was always in a relationship and we never crossed that boundary. We respected that."