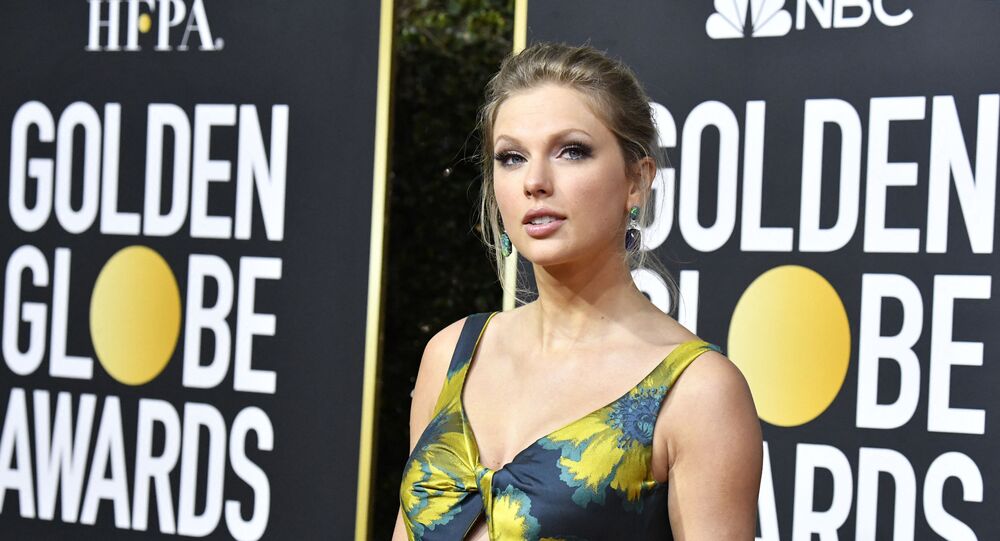 Taylor Swift rolled out her fourth studio album "Red" back in 2012, dedicating the work to the aftermath of an unhealthy relationship and how it affects people, referring to so-called "red" emotions. Now that a new version is coming, the colors of fans' emotions may vary.

Hardly had Taylor Swift announced on Friday the release of 'her' version of the 2012 album Red, teasing long versions of favourite songs and additional footage, social media exploded with fans, haters and passers-by reacting to the news - some with delight, some with memes, and others just questioning what happened.

"The next album that I’ll be releasing is my version of Red, which will be out on November 19. This will be the first time you hear all 30 songs that were meant to go on Red. And hey, one of them is even ten minutes long", Swift said in her Twitter account, prompting a wave of emotion from fans.

​Twitter trends were immediately occupied, with several hashtags dedicated to the forthcoming album, particularly "30 SONGS", "taylor", "All Too Well" - as some expect this song to last for ten minutes, and "jake gyllenhaal". Wait, what?

Jake Gyllenhaal after seeing that red (Taylor’s version) will have 30 songs on it pic.twitter.com/spbtVotxsA

​Jake Gyllenhaal and Taylor Swift had an affair back in the 2010s which reportedly lasted several months, but fans presumed that Red was dedicated to that particular split-up. Some netizens noted that it is not Swift's last boyfriend - and not her last album to re-release!

so are y'all gonna trend Harry Styles for 1989 (tv)??? i swear I'll commit homicide pic.twitter.com/PmVVMIAkdr

​As some people were getting crazy about Gyllenhaal and his role in the album, others let their emotions out, freaking out about the album, the songs... and even the ring on the cover.

Taylor found out we started 1989 TV without her and chose violence 😭😭 pic.twitter.com/sP2TUu0eBD

​Some fans felt nostalgic, since it has been almost 10 years since the initial version of "Red" came out in 2012. And of course, they also expressed nostalgia with memes - and some touching photos.

red was the album that made me fall in love with you and growing up with it was the best thing that happened to me❤ i'm beyond proud of all you've done and thank u for always being there!! i love you soooo muchh🥺 9 year old celeste is screaming #REDtaylorsversion @taylorswift13 pic.twitter.com/LYl9chk3X5

​The new version of Red will be released on 19 November. Swift has been re-recording her old albums, after she left her former label, Big Machine Records.