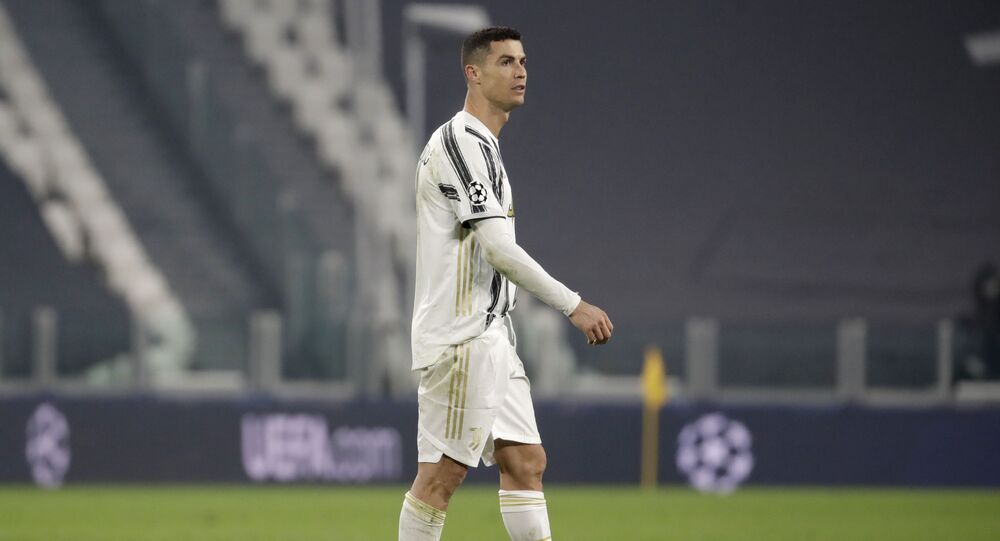 The 36-year-old football star is known for his strict diet to maintain peak levels of performance. The food and drink he consumes contain no added sugar.

Juventus star Cristiano Ronaldo looked unamused as he picked up two Coke bottles which were placed near his microphone at a press conference before Tuesday's Euro game with Hungary, and moved them aside.

He then took a bottle of water that was also there and waved it at the media, saying: "Drink water!"

Ronaldo is well-known for following a strict diet which involves six meals a day (only nutritious and additive-free food, including eggs, steak, fresh fruit and veg, and even swordfish) and taking up to five naps during the day to stay in perfect shape.

His move comes as speculation mounts about the Portuguese forward's future, with many fans suggesting that he might return to one of his former clubs such as Real Madrid or Manchester United.

Ronaldo was asked about his future at the press conference and he answered that media speculation about his possible transfer does not worry him much.

"I have been playing at the highest level for many years, this doesn’t faze me... Maybe if I were 18 or 19 I might have had some sleepless nights, but I'm 36. Whatever comes will be for the best whether it be staying at Juve or being transferred."